What does union budget 2017 18 mean for indias youth | CielHR.com 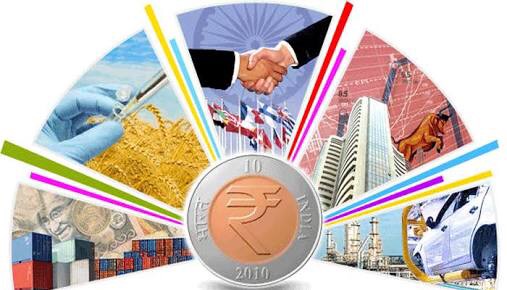 Hon’ble Finance Minister said amongst many things, the focus of the Union Budget 2017-18 is energizing our youth to reap benefits of growth and employment.

The good news is that the Budget bears consistency with the principles of fiscal prudence rather than introducing anything new. While the fiscal deficit and current deficit have been planned well, there is an attempt to increase investments in infrastructure such as rural housing and rural infrastructure – roads, drinking water etc, additional railway lines, increase in defence budget and so on. These should increase growth in employment opportunities. This will indirectly benefit the youth of our country.

Secondly, it focuses on skill development to set up new centres in new areas. Given the huge number of young people joining the labour pool each year, the budget-makers should have put some focused thoughts on this aspect. Our demographics have to be leveraged so that it pays us the dividend; else, it would turn into a curse. I think, the budget could have done better on this.

There are several other areas which have received attention such as personal income tax, tax for medium-sized companies upto 50 crores turnover, funding of political parties, cash transactions and so on. These are welcome moves and could indirectly benefit the youth of our country in terms of their future.

Last, but not the least, a few concerns evident in the Economic Survey 2016-17 include pace of job creation, new investments from private sector companies and the health of our banking sector. Each of these have serious implications – directly as well as indirectly, for our youth. The budget doesn’t seem to have anything significant addressing these aspects.

I am optimistic that GST being round the corner and several programmes of the Government being in the strategic areas of skilling, financial inclusion and economic development, will bring in the impact of demographic dividends that all of us are optimistically looking for.