Equal Pay – A step towards inclusiveness 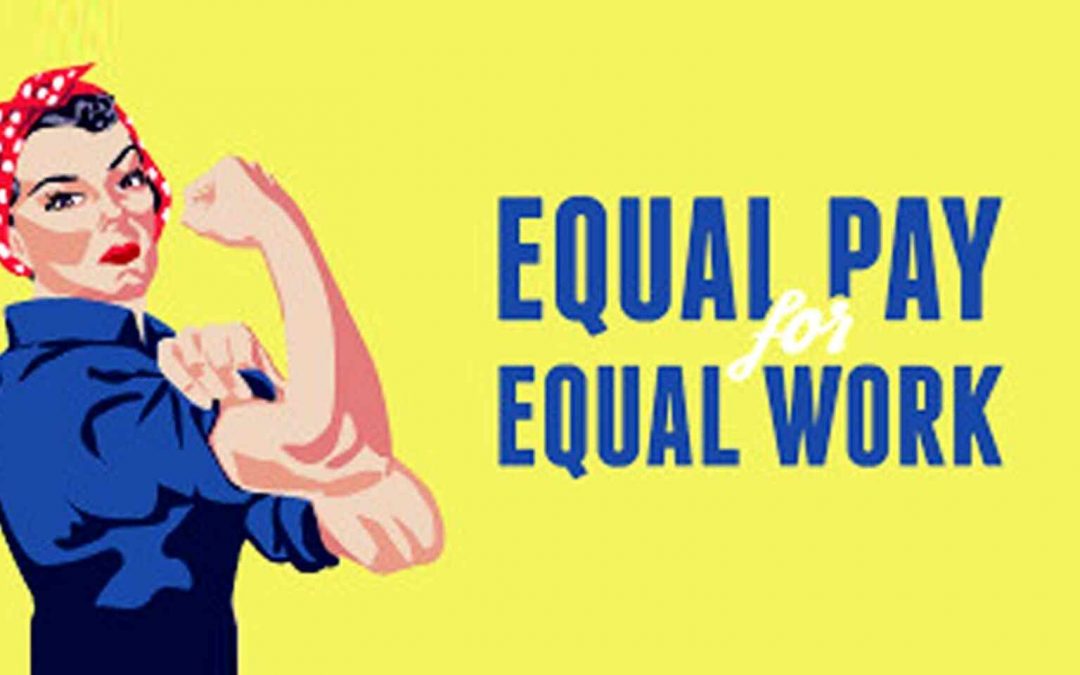 Recently in a historic decision, the Board of Control for Cricket (BCCI), the richest governing body of cricket in the world announced equal match fees for men and women players. This kind of pay equity is still a far cry for most professions across the world. Do women deliver less output than men and hence, get paid less than their male counterparts? Does our society follow exploitative practices towards women?

Where is the exploitation?

Historically, many jobs were menial and needed physical strength to deliver well. Most women lacked strength compared to men and hence, could deliver less output than men when they worked alongside them. As a result, women were paid less, and it was acceptable to society. Hence, it is fair to say that there was a justifiable reason behind the discrimination in pay.

Moreover, there were norms in every society and community about the kinds of work that can be performed either by a man or a woman. The list of such jobs used to be small. Over time, machines, tools and equipment came into use; women started learning skills that were once reserved for men. Women have been as effective as their male counterparts in handling their responsibilities and generating the desired output. Now we have women in almost all kinds of jobs starting from hospitality, administration, education, information technology and healthcare to aviation, defence, manufacturing, engineering and construction. There is no disparity in pay here; neither does the law allow such discrimination.

Everything is not hunky dory!

On the ground, at the workplace, women often are judged as incapable or lacking in the potential to deliver a high impact due to their gender. Our deep cultural biases and societal conditioning come in the way. Supervisors do not think that a woman produces as much as a man does, stays as committed to the job as an average employee, has the burning desire to excel and compete, and is intelligent and wise like anyone else.

Women are often considered soft and weak; they are thought to be unfit to work in demanding situations and tough conditions. Many think that women can only do certain kinds of jobs such as caregiving, coordination and customer service; they cannot handle crises and competition. There are enough success stories of women as pilots, doctors, soldiers, sportspersons, engineers, scientists, politicians, judges, chefs, drivers and business leaders. Our age-old societal beliefs have been proved to be irrelevant.

Yet, while recruiting, managers hesitate to pick a woman with the same degree of confidence as they do for an equally talented gentleman. Similarly, when it comes to promotion, the cases of women employees are scrutinised a lot more than those of men. So, in practice, organisations have not yet been able to establish a culture of meritocracy.

What can we do?

Firstly, we must acknowledge as business leaders that we are missing out on onboarding high-quality talent due to the impact of our social conditioning. This crucial step of acknowledging the unsaid truth could set out a conscious effort to rid oneself of the hostages of the past.

Secondly, we must learn to measure work rather than holding on to the bias that men have more physical strength and mental toughness than women; men wield more freedom in their families to be able to dedicate more time and focus than women and hence, make better employees. Many men might be negligent or low on commitment to delivering excellence while some women could be on the other extremes. While there will be exceptional performers amongst men as well as women, we must take a dispassionate view of work and the workplace, establish the right systems and processes to design work, measure the output and reward performance.

Last but not the least, industry bodies and government regulators must join hands to establish working rules to prevent unlawful exploitation of both men and women by unscrupulous elements in society taking advantage of the vulnerabilities that a worker may have.