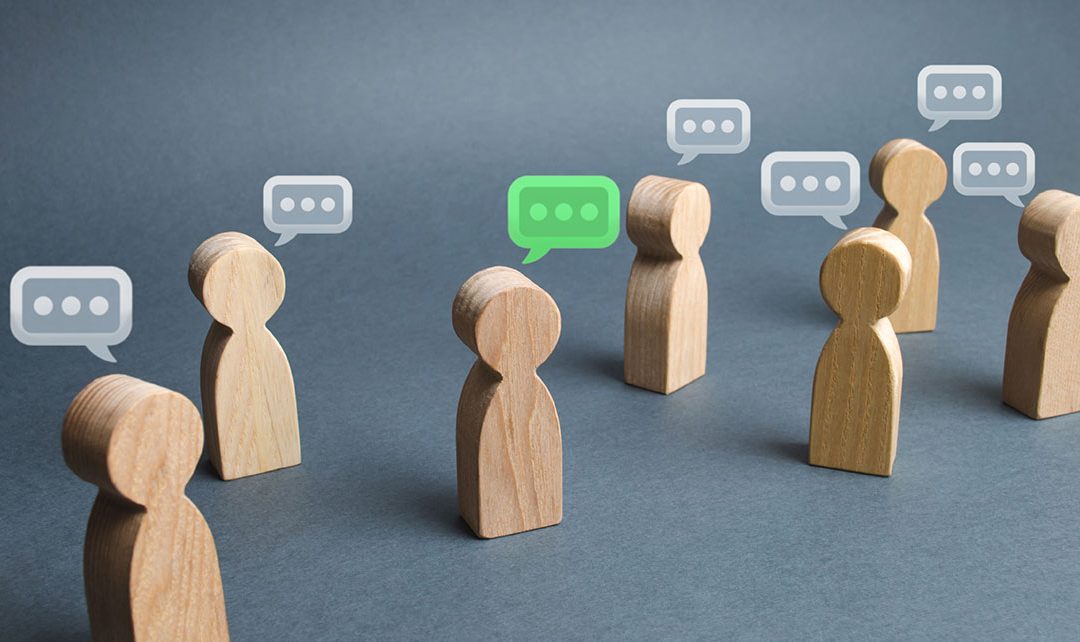 Years ago, I had a manager who used to be busy on his phone or fiddling with his pen or doodling on his notebook while I spoke in a meeting with him. It irked me; the same behaviour was noticed by my peers. We brought it up several times with him in private but he consistently claimed that he was fully attentive. Though on several occasions, we could see that he picked up the essence of whatever was going on, we couldn’t digest this behaviour. All of us had a feeling that we were not heard; we felt disrespected; some of us thought that our manager was doing it consciously and telling us that he would replace us soon. Many of us quit our jobs over time! Sounds familiar?

When do we fail to listen?

Many leaders do not walk their talk when it comes to the significance of their human resources. They speak the right things because they want to be experienced as leaders with fine hearts and minds. When it comes to the execution, they do not make the right decisions consistently; some of them do not demonstrate the right behaviours on the floor.

Some leaders believe that they must advise, speak up, present the vision impactfully and show their strength by delivering powerful speeches. They are in a hurry to advise and deliver a lecture than listening and empathising. So, employees do not see a point in expressing their true selves.

Organisations carry out employee surveys annually and build a lot of excitement to participate. Do leaders listen to the voice of the employees gathered in the process? Do all employees care to speak the truth in such exercises? The answer isn’t a consistent and loud ‘yes’.

Moreover, some employees do not speak up as their natural behaviour and hence, do not participate actively in the organisation-wide large-scale activities undertaken by the HR team. Some love their voices to be heard and thus, tend to dominate conversations in feedback sessions, open houses and similar platforms. Sometimes, a topical issue could be the flavour of the season and can mislead the leadership to conclude that their internal environment is extremely positive or negative. In all these cases, we fail to hear the voice of the employee!

How do we turn it around?

The voice and action at the top have to be consistent and genuine. Leaders need to recognise the fact that changes in our society are taking place fast-paced and hence, our workplaces are changing fast. The conversations among the young employees at the workplace are very different from what happened when the current leaders were in their 20s and 30s. Employee expectations now are very different from what they were twenty years ago. Leaders need to understand this and bring about changes in their style and practices. They cannot simply follow the standard operating processes and styles which were practised by their predecessors. It doesn’t matter how iconic their predecessor was and how venerated the practices were twenty years ago. We are on a different course and hence need different strokes.

Our workplaces now have a larger percentage of young people who expect a lot more direct, brief, timely and frequent conversations with their managers about the tasks at hand, plans of the team and the progress being made. The nature of the workplace has changed a lot in the last few quarters due to the onset of COVID19. We use a lot more technology than we did just a few years ago. Communication and engagement among stakeholders have undergone a lot of change; a lot of work has moved to digital platforms; performance management has become a lot more objective than in the past years; reskilling and upskilling have become inevitable. And many more such changes have been all around.

Leaders have to be sensitive to all these and evolve their practices of engaging with employees in multiple ways.

How do we sustain the practices?

Organisations can win in the marketplace only if they can consistently deliver the same experience to their employees, partners, customers and the general public over time. They must make the programmes as routines and make continual changes.

Many well-meaning leaders initiate changes and launch precious initiatives in the organisation; however, they cannot sustain them for several reasons. Organisations hold contests to gather new ideas; some of them select a few and implement them. Though it is not practical to implement all suggestions, employees expect feedback and organisations miss delivering on that expectation. Hence, leaders lose the confidence of their employees in them.

The key to success is in sustaining the best practices, involving employees in making small changes continually, listening to them and communicating proactively with them.