#BuildingTomorrow: Are you being too nice? | CIEL HR

#BuildingTomorrow: Are you being too nice? 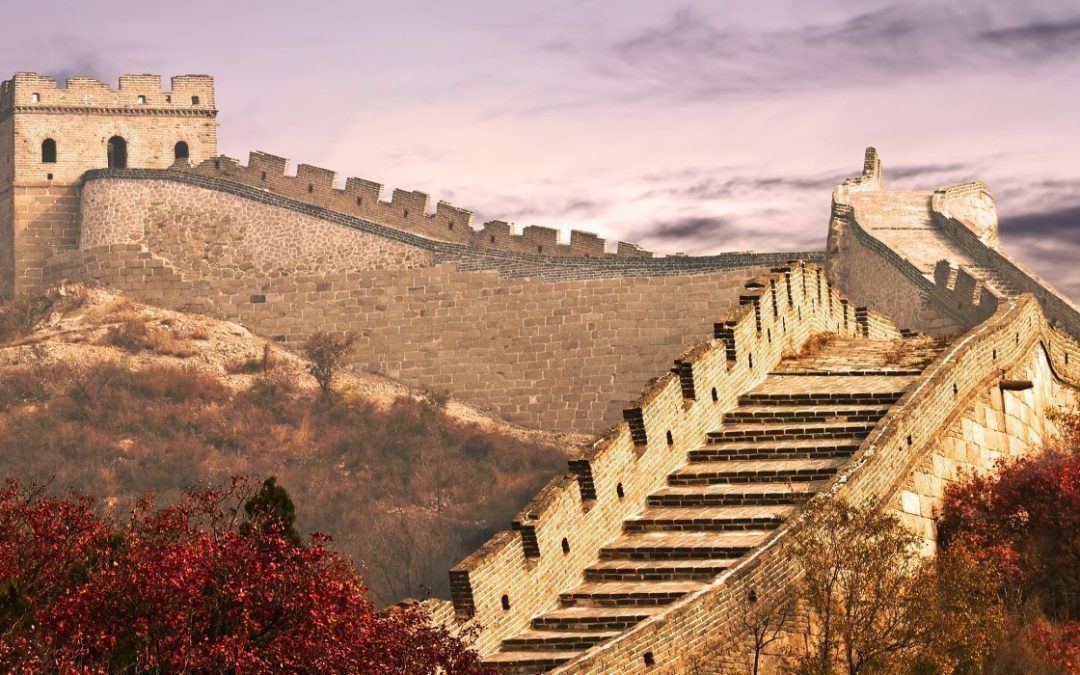 Organisations are now faced with an unprecedented number of challenges. The agile ones can adapt quickly and keep going. Their leaders are able to steer the ship through the stormy weather, spread positivism in the air and keep their flock together so that all the hands on the deck can work in sync. Daniel Kahneman rightly said, “It’s a wonderful thing to be optimistic. It keeps you healthy and keeps you resilient.”

In the process of staying calm and positive, are we ignoring the troubles simmering in some corner and smiling too often? Are we developing a culture of turning our eyes off the black smoke billowing out of some chimneys?

There are organisations and leaders either due to legacy issues or an overbearing personality cult of a certain leader could permeate a culture of niceness and deference to seniors. There could be other situations such as the norm in an industry sector such as education, healthcare where companies work with highly skilled experts who are often institutions by themselves. In all these cases, organisations tend to avoid conflicts and have a culture of being nice to one another in all their interactions.

Sometimes, these could potentially slip the organisation into the zone of inaction and disconnect them from the ground realities. The employees across ranks become overtly agreeable with their seniors; they keep looking out for the green sprouts, reporting and celebrating them. Nobody talks about withering plants and perishing sprouts. They do not muster the courage of reporting the bad news.

Employees talk about their pitiable state of affairs privately and in informal settings away from their bosses. They fear being frowned upon by their all-powerful boss. As a result, the organisation keeps losing its strength to create value over time, fails to recognise the changes in customer behaviours and innovations by the competitors.

Some employees in these organisations believe, that their leader is supersmart and unassailable. The ambitious and intelligent people who would like to take responsibility, conceptualise new ideas and give shape to them leave the organisation.

Culture of calling a spade a spade

It is a misnomer that a nice and gentle-mannered leader fails to be demanding and does not challenge the limits. Many of us have a wrong idea that the leaders need to be the macho-men or the macho-women and only then, they become energetic, dynamic, inspiring and charismatic.

One of the critical factors behind an organisation’s success is its leader’s ability to execute the strategies in a rigorous and timebound manner. The leader has to track the performance levels of various teams and take appropriate actions for each of them. Being nice and gentle need not mean that the leader doesn’t raise uncomfortable questions about weak performances and take actions to bridge the gaps. Similarly, some smart people deliver performance results that meet the expectations and operate in their respective comfort zones. What about challenging them to stretch the limits, motivating them to reach higher goals and driving them to achieve those goals?

If a manager shies away from asking tough questions and stays in the comfort of celebrating successes, the leader fails in the task of performance management and comes across as someone who fails to uphold meritocracy. Calling a spade a spade is the true indicator of a capable and nice leader.

Real courage is in integrating candour with niceness

Inspirational leaders have to routinely set goals that are realistic and at the same time, reflect ambitiousness. All elements needed to achieve the goals must be well-explained to give confidence to the people that the goals are achievable if all of them work in unison. They are brave to make course corrections by extinguishing their personal favourites and embracing new programmes. They stay committed and focused on the path chosen without wavering from it for a sufficiently long time to evaluate its effectiveness.

Open and honest conversations need to be the order of the day. Everyone must not only feel safe but also feel guilty if they do not flag an issue on time or highlight a brilliant feat. The moments of success have to be celebrated, showcased and discussed so that we learn from them and adapt the learning. And the moments where we fall short or show a mediocre response need to be discussed, dealt with, learnt from and adapted.

As we build for the future, we have to integrate candour in our day-to-day work and at the same time, treat all stakeholders respectfully. Both are equally critical!