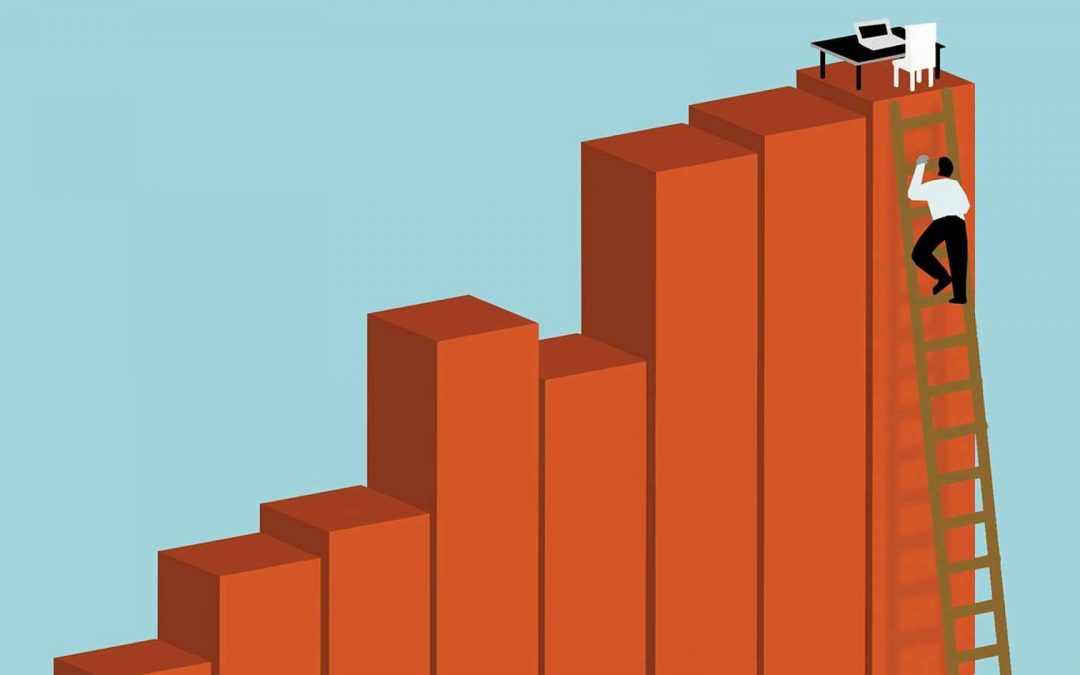 Someone said wisely, “We do not have to engage in grand, heroic actions to participate in the process of change. Small acts, when multiplied by millions of people, can transform the world.”

Drops of water gather in a pitcher to fill it; small savings made each day with discipline create a sizeable corpus. Similarly, leaders accrue goodwill, trust and insights little by little each day, each hour of the day to gain an unassailable strength and unique edge. What are these small actions?

How do great leaders stand out?

A large number of people follow the leader for their behaviours. They find meaning in what the leader says and feel inspired by the vision he or she builds before them. We see a high level of trust and credibility in the words, deeds and behaviours of the leader among his or her followers. One wonders where does this come from? Is it due to the proven expertise of the leader or the background one comes from or the charisma one carries or a certain kind of personality that attracts others or the leader’s ability to deliver a persuasive speech? It is possibly a mix of all these!

The challenge before us is to master these abilities or skills. Some people believe, these are inborn qualities and almost impossible to build and nurture. This kind of belief impairs one of the chances to build and improve. Hence, leaders stand out when they consciously reflect upon their behaviours and make course corrections; they observe and learn from others; they remain open to feedback and often seek feedback from their stakeholders; they consider these inputs to challenge their beliefs and shape their next course of action accordingly. They keep learning, even if they were gifted with some fine qualities right at birth.

Is it easy to learn and adapt?

Easier said than done – we must learn and adapt. Sometimes, experts in a field are so accomplished and acclaimed that they consider themselves to be intellectually superior to everyone else and do not go wrong in anything that they do. This kind of arrogance is just an example; there are some more variants of this; arrogance shuts the doors in their minds to learn and adapt.

Sometimes, leaders after having climbed to great heights of success find themselves in tough situations where their well-proven methods appear ineffective. Reasons could be plenty such as a change in the macroeconomic factors, change in the territory or a new line of product or service or the stage of evolution of the team or business they lead. Whatever may the reason be, sometimes leaders fail to acknowledge the fact that they have to learn and adapt.

It is not easy to make a change overnight. All changes have to happen gradually. The leader could start with a set of beliefs one holds dear and add based on the learnings over some time, one keeps adding layers to it or peeling off layers from it.

What could those layers be? How can those small actions be taken?

Leaders keep doing various acts and the followers observe over some time to form their opinions about the leader’s behaviours. Each day, each hour of the day at work, we have situations taking place in the business. New orders come, customers complain, some customers express their happiness, business partners feel proud, targets are met, some targets are missed and so on. Leaders take some actions on each of these; the followers observe how the leader responds to them, resolves conflicts, rewards, recognises and encourages a certain kind of response and action. They also observe the actions a leader takes to reprimand, discourage and avoid certain situations.

Genuineness and authenticity are very important traits for any leader. Hence, for any leader to scale greater heights, one has to be consistent in one’s beliefs and communication. Small acts of communicating the purpose behind a task or a project can be for just a few seconds, but it is important for the leader to have thought through and crystallised it; communicate the same every time uniformly.

Similarly, a leader can go wrong occasionally or lack knowledge and expertise in every aspect of the business. One has to be humble to accept it and not be vulnerable; rather one has to be agile to work collaboratively and leverage the resources at one’s command.

All these small acts call for deliberate intention and rigorous practice!