#GetTheBestOutofUs: Be Proactive to get First-Mover Advantage - Ciel HR

#GetTheBestOutofUs: Be Proactive to get First-Mover Advantage 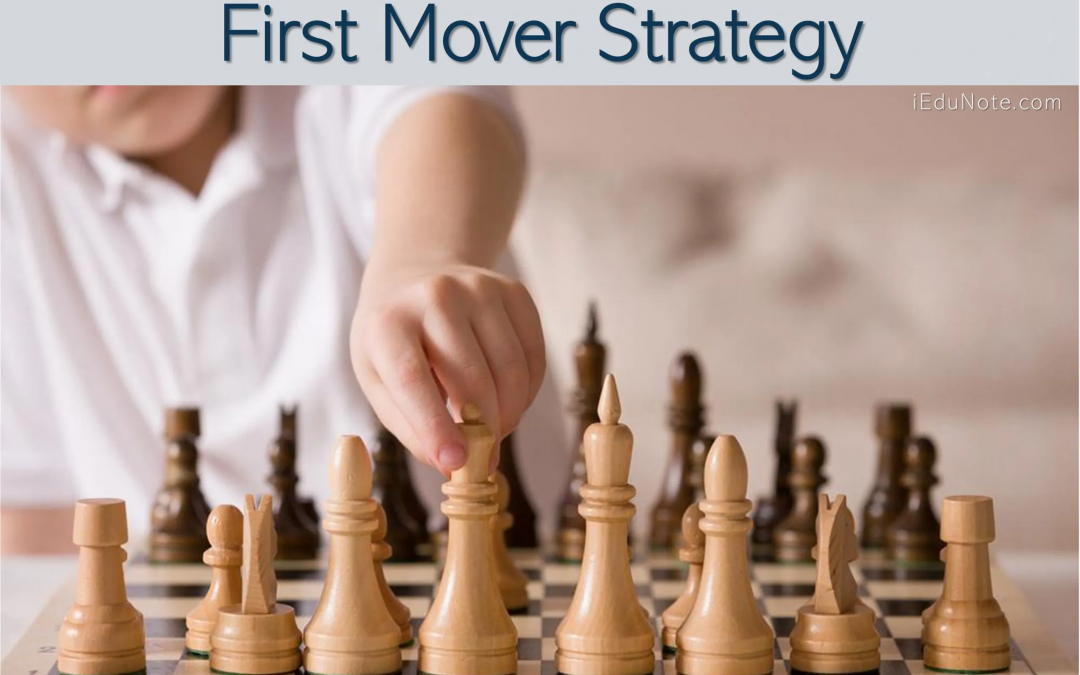 Many of us rue what they do not have control over. This mindset does not take us far other than wasting our time and energy. Rather, we have to think of the possibilities to address the problem or the obstacle. We talk about the inaction of government bodies, inadequacies in their policies and the fault lines in their execution; sometimes, we discuss the non-performance of our colleagues and other stakeholders in our area of work.

Such criticisms, comments, opinions and perspectives are useful if they are heard and accepted by the other party and some changes take place. More often than not, these fall on deaf ears and hence, our time and efforts in observing the incidents around us, analyzing them and offering our feedback and comments go down the drain. Rather, we must be proactive and changemakers. We have to take charge!

Being proactive helps us stay optimistic. We develop the habit of looking for solutions and exploring various possibilities. This kind of mindset opens up new vistas of opportunities that could bring unparalleled benefits.

There are several examples before all of us: Amazon, eBay and many more. All of them could stay ahead of the competition and could generate significant value for themselves until the competitors scampered their way up to the playground and win some share of the market.

Albert Einstein has been one of those game-changers who left a deep impact on this world decades after they are gone from this world. He has said something very valuable about proactiveness: “Life is like riding a bicycle. To keep your balance, you must keep moving.”

Many of us are not proactive; we let things happen first and then choose to take some actions. In this process, we play it safe, do not ride a bicycle and avoid a fall. But, we deny ourselves the opportunity of riding the bicycle and making rapid progress. Why will we not move first and let others play the catch-up?

What about the first-mover disadvantage?

We know, while riding a bicycle, we fall sometimes and get some bruises. We hear people say that they launched an idea ahead of its time, could not find enough takers and hence, had to suffer losses. History has enough stories about revolutionaries across the world who have made bold moves to get their motherland freedom and many of them have faced serious consequences including untimely death at the hands of the oppressors. All these are examples of first-mover disadvantages; people land up in trouble for having moved first. Hence, the question before us is if one should stop taking charge and move first.

Anyone who has never made a mistake has never tried anything new. Every move that one makes would not succeed. Sometimes, the cost of failure is higher than that in the other moves. We have to weigh the costs and benefits before making the move. Risk appetite is not the same for everyone. It is a matter of choice!