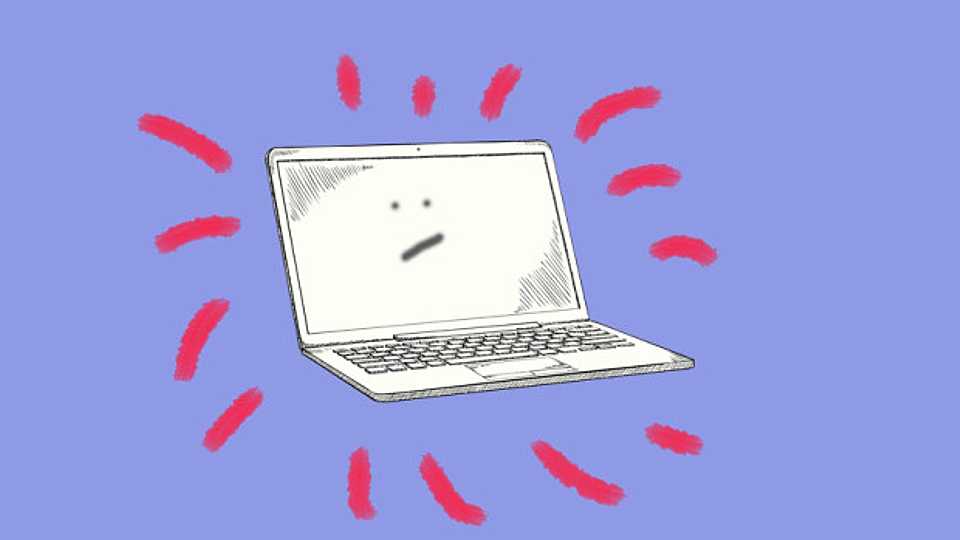 Social media is no more a fad that organizations can wish it away. Stakeholders of an organization are going to use it and express their opinions and feelings. Going by the nature of this media, it is natural that an opinion or update will go viral. More often than not, rumours, sensational news and shocking updates spread faster than the appreciation, recognition and positive results. Our business environment is getting increasingly interconnected at a global stage and sees the impact of this vial spread sooner than ever before. How can an organization deal with this phenomenon effectively?

Need an Agile Leadership Team at the Top

An organisation in India will be worried if one of its customers in Australia experiences poor service, one of its employees complains of her boss in the USA, students from a university campus in Nagpur post on Facebook about the high-handedness of the company’s officers in the campus recruitment drive. And at the same time, the organisation has to capture all positive moments of truth, showcase them to build a positive sentiment around its brand and spread a favourable word of mouth among its stakeholders. Organizations have acted against employees ranting about the workplace – its culture, boss, pay, benefits, HR policies, work hours and so on. What can one do when someone outside your organization rants about you?

One can certainly reply back and use other pressure tactics if possible; can go to the court as the last resort. Is this approach enough and appropriate? Let’s take this one by one.

What if they are your employees?

Organizations have social media policies. Over the last few years, the media has evolved at such a fast pace that some of these policies sound archaic and impracticable. For example, access to social media is blocked on company network; employees are advised not to access their social media profiles during the work hours and so on. Employees use their smartphones for their day to day work. How can these policies be implemented?

Social media policies are passé. The only way to deal with employee dissatisfaction is to explain to them the power of social media and how they should leverage it rather than telling them a set of do’s and don’ts.

The leadership team must recognize that there could be situations which an employee doesn’t like and hence, he or she should be able to discuss that easily with someone and see it addressed easily. In case, the employee is not happy with the action, he or she should be able to reach the top leaders for another discussion. When the organization establishes such listening mechanisms and makes them working effectively, the probability of a disgruntled employee ranting about the workplace is negligible. If at all it happens, the organization can deal with it easier.

Organizations have to make sure that the employees and ex-employees understand what information is confidential and how they must deal with it. We live in a democratic country and value freedom of speech. However, this value has to be balanced well with the responsibility of protecting company information and update which when leaked to the public could potentially hurt its success. For example, an employee could have a concern about the way contracts are awarded, performance appraisals are held, bonuses are decided, teams are managed or something as mundane as cafeteria food, company bus or the company coffee machine. All of these are private and confidential issues if known to the external world could hurt the company’s business prospects. Hence, they must know how to deal with these. They won’t take it to social media and blow the whistle in public if they see systems within the company are operational to address their concerns as and when they arise.

What if they are external stakeholders?

You have a very little to control or influence on the external world unless you spend heavily on reputation management, image building, and public relations. How many organizations can afford it? Listening and responding with speed is the major issue in most cases. This sounds very primitive and foundational, however, the fact is that many organizations do not have an effective mechanism of listening to their customers, ex-employees, vendors, media, competitors, society and sometimes, even the government.  This lacuna makes them vulnerable to social ranting. Given the advances in technology, It is easy to set up listening mechanisms such as email ids, phone numbers, chat windows and social media pages; however, the challenge remains in administering them. Hence, companies have to invest efforts and time in making those channels operational and delight their stakeholders.

You may also like to read: How do Recruitment agencies work?