#BuildingTomorrow: Values are the primary anchor 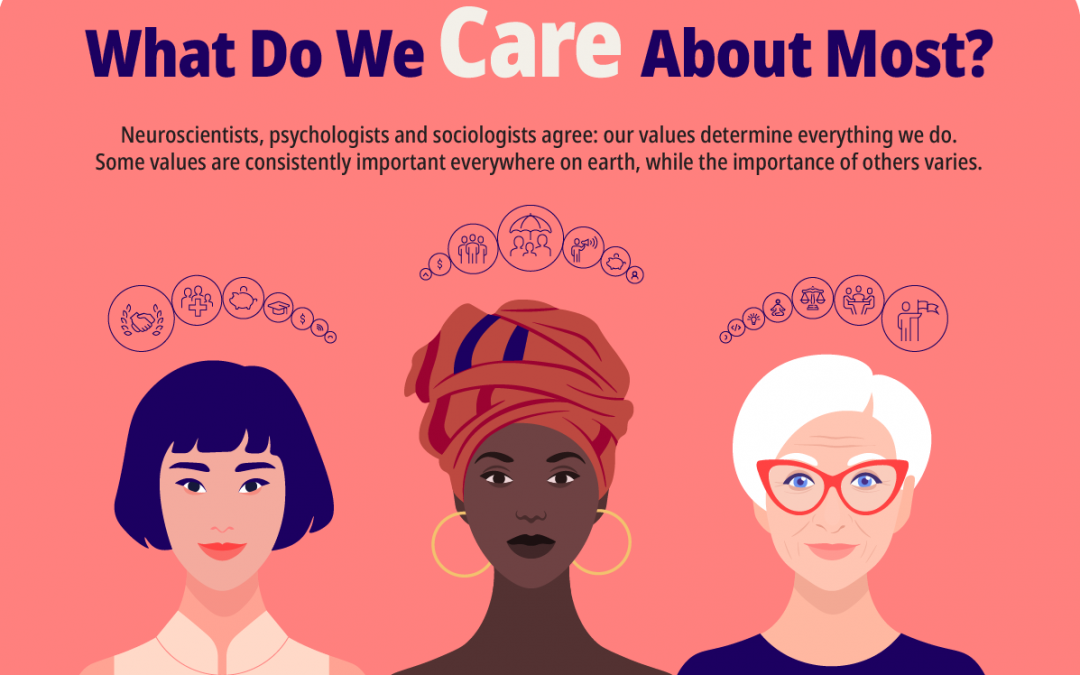 Someone said these golden words, “The value of life is not in the length of days, but in the use, we make of them.” This not only holds good for a human being but also an organisation.

We see organisations in India that have been around for more than a century: Tatas, Britannia, ITC, Bennett, Coleman & Co, Century Textiles, Dabur, Godrej & Boyce, Kirloskar, TVS and many others. They have witnessed two World Wars, multiple recessions and of course, India’s independence struggle to the liberalisation and ongoing reforms in the economy. All these companies over the decades of their existence have shut down lines businesses, opened new ones and transformed their businesses multiple times. They have stayed strong in terms of their reputation and the value they create for their stakeholders. What would have kept them going this long?

India has been a growing economy; it has moved from the infamous Hindu rate of growth to the impressive rates between 2003 and 2010, again between 2014 and 2016. Every business with a thinking management team spots growth opportunities. All of them make plans to seize the opportunities and make the most of them. Their execution is always guided by a set of beliefs and principles. The way one plans and executes those differentiates one from the other.

There are always many choices before the management team for the path of growth. Their approach to expanding their team, onboarding the new recruits and integrating them into the organisation’s management style differentiates them from the others. Similarly, the way they go about forming their value proposition to the customer and communicating the same far and wide make them unique. Their approach to dealing with customers and partnering with external stakeholders in the process is again guided by the core beliefs of the management team. Values become the primary anchor for the company to grow and scale new heights.

Success in life is not limited to growing tall, rather it is about creating an impact in multiple dimensions and the holistic aspects of life. Similarly for an organisation, performance towards all stakeholders matters. We need the organisation to contribute well to the shareholders, customers, employees, partners and the society at large.

The leadership team has to believe in the all-round performance of the organisation and initiate programmes that address all stakeholders. We have seen several management teams overtly focused on just one or two of these stakeholders; they do well in the short term due to their single-minded focus and narrow vision.

Leaders need to take a long term view of things in the organisation and deploy their energies accordingly. Either carefully chosen or accidentally adopted, short term orientation can spell doom if leaders do not put enough energies into listening to customer preferences, tracking competitor action, reviewing the value proposition, innovating continually, attracting, developing and managing talent, engaging with the partners towards their success. Again, it’s the values of the organisation which guide it on the path of sustainability.

Build and nurture the values

When an organisation is on a growth path, people from different backgrounds come together under one umbrella. In the process, they could potentially behave differently to the same set of stimuli. Their decisions and behaviours reflect what they have experienced in the past and the set of beliefs they have grown up with. These experiences and beliefs might not be exactly in alignment with what the organisation believes in.

For the sake of organisational efficiency and long term sustainability, the principles and values must be clearly defined. People should be able to understand and absorb them well so that they can be expected to behave uniformly. For example, when a customer complains, a partner or a supplier does not keep up the promises, a top-performing employee is indisciplined, an organisation take action. When the values, beliefs and principles are clear, they behave consistently and build a legacy of their own.

Let’s build the future based on the values we systematically nurture in the organisation!