#BuildingTomorrow: The Power of an Inclusive Workplace - Ciel HR

#BuildingTomorrow: The Power of an Inclusive Workplace 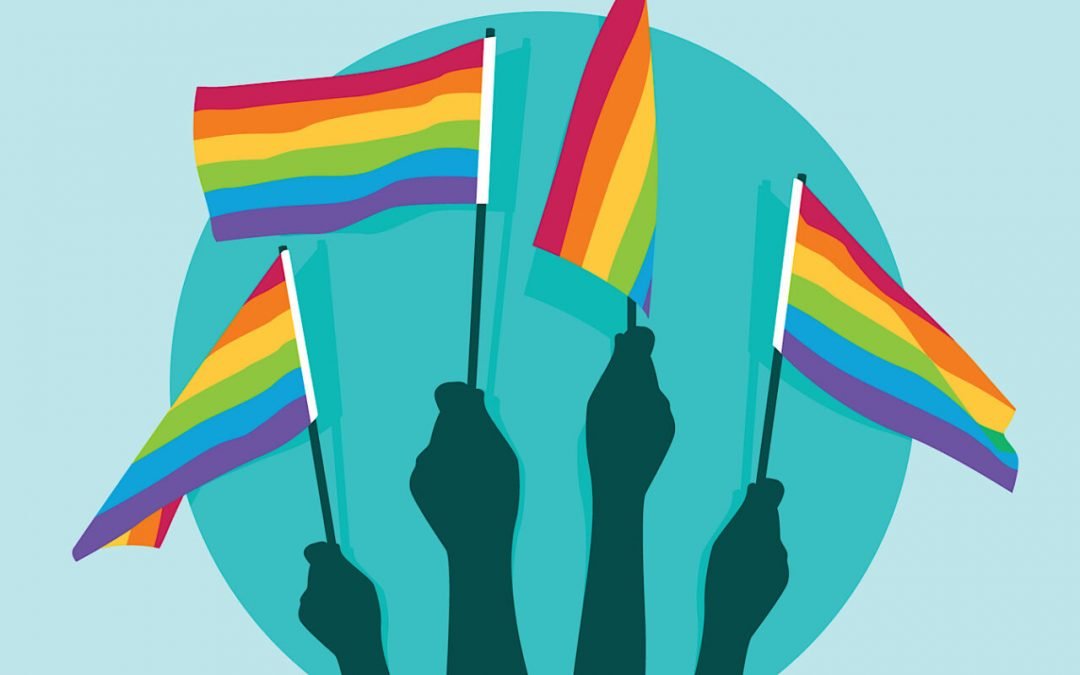 The concept of the workplace has been transforming as the socio-economic conditions in the respective societies have been changing. There was a time when most workplaces used to be small and brought together people from similar backgrounds of society. Most people learnt skills based on the occupations of their forefathers and accordingly followed the footsteps of their elders. As the villages started growing, towns and cities started developing, nations started interacting with one another for trade, education, art and various other resources, many parts of our world have gradually started becoming a melting pot of various practices, norms and culture.

Given this context, in the 21st century, our workplaces are no longer bound by old practices such as those dominated by people from a particular cohort. Human civilisation has been constantly challenging the status quo, discovering new realities and accepting them albeit with some resistance in the initial days. LGBTQIA is one such similar concept. Many people in the world are yet to accept the reality that there are fellow human beings who have sexual preferences different from the commonly accepted norm of two genders with a certain kind of sexuality attached with each one of them. The new label called LGBTQIA is fairly new and many rational people are yet to be fully aware of what this acronym stands for. In order to grow the awareness, June 2021 is being celebrated as Pride Month to signify the diversity of the mother universe and recognise that a normal human being on our planet could be lesbian, gay, bisexual, transgender, queer, intersex, asexual and is as normal as the kind of sexuality the world has believed thus far as normal.

In the years ahead, we will see more and more conversations around this as people try to understand, question and debate this further; our societies will accept LGBTQIA people more openly; organisations at their various levels and functions will have people, bots and machines with artificial intelligence working side by side.

Most organisations have woken up to the reality that an organisation is better off employing a diverse workforce than not. So, leaders want their HR (human resources) departments to keep a track of diversity in their organisation. In future, the diversity quotient will no more be the %age of men and women and %age of people from various ethnicities; rather it will be the ratio of human beings and machines. Some of them will dive deeper to see if they are leveraging all categories of machines in their quest for higher efficiency through automation and similarly, the potential of each category of people including the lesbians, the gay and so on.

Leaders of businesses across the world are in the age brackets of 30-60. None of them grew up in families, schools and communities where they openly talked about and widely discussed the possibility of a human being having a romantic and sexual orientation different from what they have witnessed around them. So, it is not easy for them to accept the new reality that normal people can have different preferences in terms of their sexual and romantic behaviours. Naturally, the leaders ignore the fact that such diverse preferences make a person unique; and thus, he or she could provide wonderfully new ideas and perspectives at work, bring new approaches to solving problems and delivering solutions.

This calls for a major transformation in thinking and a tectonic shift in mindset. Leaders have to make this shift themselves by reflecting on this aspect and discussing it with others. Then, the next big challenge is to drive the change in mindset among the leaders down the line up to the frontline. This change process is crucial because recruiting, onboarding and inducting LGBTQIA’s is possible only when the employees in the frontline and their supervisors are wholeheartedly accepting them as their own. No amounts of efforts to promulgate a change, issue decrees and pass orders are going to serve the purpose.

This job cannot be done by the HR department; it has to be led and driven by the leaders hands-on. The HR department can support the movement by organising discussions, holding awareness sessions and training organising programmes to train the people in the organisation on inclusive behaviours. They can review their HR policies to check their appropriateness for all sections of their workforce and make changes as needed.

We understand beyond a doubt that such changes in attitude cannot take place in isolation. It has to happen on a large scale in society and our government. We have to see acceptance at various places right from our homes to the shopping areas, the public transport we take, the holiday destinations we visit and so on. However, someone has to make a start. Pride month is a good beginning and has started capturing the attention of many.

Organisations and their leaders have to come forward in talking about it and acting on these steps at their respective homes and their teams.