5 ways to bring up workplace bullying to your boss 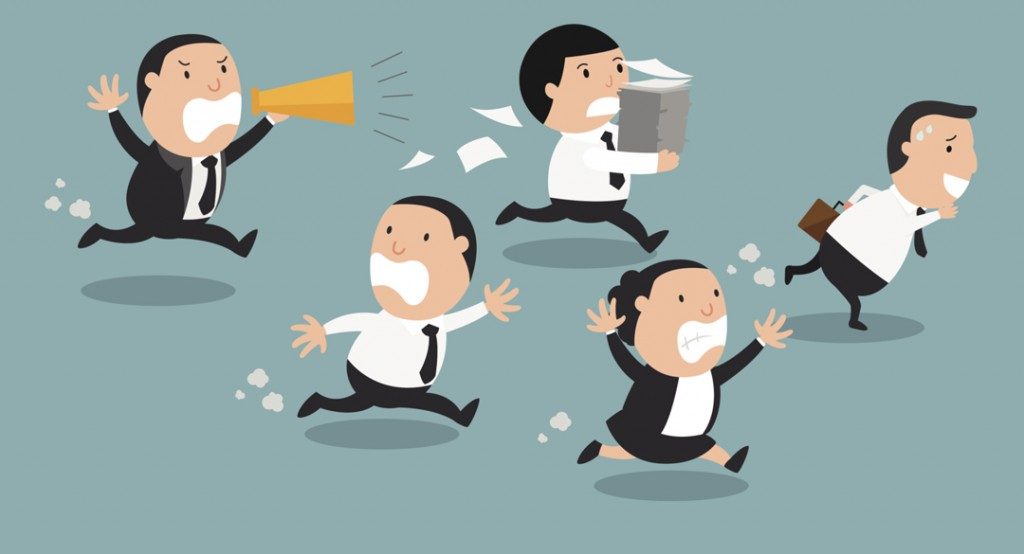 If you’re an unfortunate victim of workplace bullying – six out of ten people have experienced it, after all – you may be wondering just how to address the situation. Your boss is likely the person with the power to dealing with it – but how to talk about it?

Here are five ways to bring up workplace bullying to your boss.

Schedule a meeting with them

If you’re wanting an in-depth, honest discussion about the bullying, be sure to schedule a sit-down meeting with your boss. Often, it requires thorough explanation so the severity of the bullying can be realised; emotions, effects and subsequent hindrances you’ve experienced all need to be spoken about, and a meeting will allow you to say everything you need to.

It could help if you bring the bully in, too – if you feel comfortable, of course. Depending on just how violent or nasty the bully has become, it could be worth bringing them in so they can understand the effects of their actions.

Plant the seed by mentioning it in passing

Walking past your boss in the corridor? When they ask how you’re doing, mention in passing a brief comment which alludes to the bullying. It doesn’t have to be an explicit, tell-all information, but just enough to make them think about it. Try and showcase your emotions, and they’ll likely be all ears.

Bosses have your happiness and comfort in the workplace in their best interest, and so if you allude to a problem you’re having, they’ll be likely to take action to resolve it. You might find that this passing comment you make will be the catalyst that’ll put the bullying to end.

If you’re making bold claims about being bullied in the workplace, your boss may unfortunately not believe you. It does happen, and can leave victims feeling downbeat, frustrated and at their wit’s end with the situation. So, if possible, make sure you provide evidence to back it up.

Whether it’s photographs of something they’ve done, screenshots or voice recordings, having concrete evidence of their actions is the best way to get your boss to understand the severity of the conflict. Bullies often find sneaky, roundabout ways to get at their victims, so catch them in the act and they’ll be left exposed for all to see.

When discussing the situation with your boss, be sure to think up some potential remedies that would make you feel happy and more comfortable in the workplace, as well as putting the bullying to an end. As previously mentioned, your happiness is your boss’ highest priority, so they’ll be willing to work to a result.

Don’t bottle it up. If and when your boss asks what the problem is, be sure to express your unhappiness. Putting on a brave face and pretending nothing is wrong may seem like the most convenient and suitable option in the workplace, but you won’t do yourself any favours – your suffering will continue.

Make sure you’re as open and transparent with your boss as possible. They’ll appreciate your pro-activeness, and will likely be quick to find a remedy to keep you happy and working hard.

Do you have any more tips for dealing with workplace bullying? Be sure to let us know in the comments below.

Hire temporary staffs for your organization

You may also want to read: