Pathway To A Sustainable Future: AI Can Help - Ciel HR

Pathway To A Sustainable Future: AI Can Help 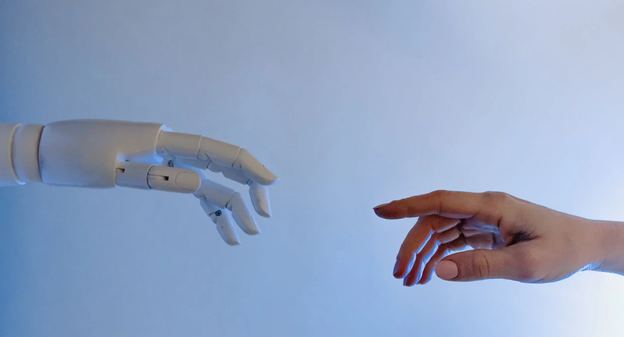 Experience is the best teacher. The verity of this old saying became the backbone of research on the uber hi-tech development of the 20th century — artificial intelligence. Arthur Samuel, the inventor of artificial intelligence or AI, used a checkers game to demonstrate analysis and decision-making based on logic instead of numerical computations. The multiple moves and combinations of moves in a checkers game enabled a comparison between erroneous advances and the better-performing ones, which led to more wins.

One of the milestones of the research process was when Mr. Samuel challenged a Connecticut state checker champion, with the computer winning the game. As impressive as that technological feat was, it is not likely that Arthur Samuel would have been able to imagine the impact that his invention would have on today’s modern world — more so on its sustainability.

AI is the ability of a computer or machine to mimic human intelligence, and as a result, simulate human capabilities. Undoubtedly, as a man has a proclivity for both good and evil, this astounding invention can have profound implications towards either end. Mindful of this fact, the vanguards of society in cooperation with social institutions and the scientific community, are harnessing artificial intelligence to ensure it delivers more advantages than harm. Here are some of the ways AI is contributing to the beneficent goal of sustainability for the good of humanity:

In the Twilight saga, the character James had the sensory ability to track down his prey. This enabled him to hunt for them and eventually locate them, even from long distances. AI has similar powerful tracking abilities with its highly advanced data engineering. Using satellites to capture imagery, it can track emissions coming from coal plants, factories, and other significant sources of greenhouse gas emissions.

This ability to create real-time databases on energy consumption and gas emissions has empowered climate change advocacy groups to hold big businesses and developed nations to account. With its algorithms, AI has been able to calculate missing data, ensuring the accuracy and relevance of environmental reports.

It is not only world governments and industries that are enabled to make intentional choices as to the placement of their investments in more ecologically protective endeavors. AI’s tracking of emissions also helps enable the monitoring of our carbon-consuming activities and influences our decisions to support companies that employ CO2 reduction initiatives. 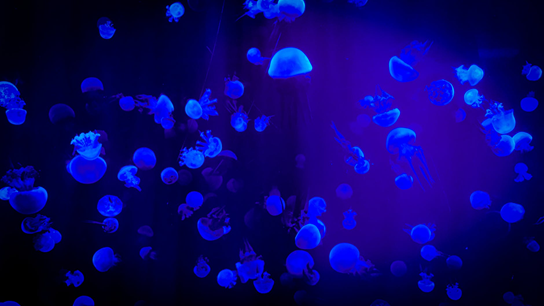 The state of our oceans and lakes today would be something Jacques Costeau, the famous French conservationist and scientist, would certainly not be happy about. And that is no understatement. Our greed and entitlement, both on corporate and personal levels, have given rise to global warming that is now wreaking havoc on the sea’s denizens and their coral reef habitats.

We are seeing a decline in the quantities of fish stocks at the same time that we are witnessing sea levels rise significantly. The consequences are devastating. The marine ecosystem needs an abundance of species for it to survive. With the reduction of our aquatic harvests, man is losing one of his food sources. Hunger is a grave concern, and so is the devastation from flooding that has been brought by man upon himself.

While AI is no trident-wielding super fin-armored superhero, it can perhaps do much more for humanity. AI’s superior machine learning algorithms can secure data on carbon-emitting activities in our seas, such as overfishing, Murakami, and other illegal sea-harvesting schemes. This fortifies the manning efforts of our ocean conservation watchdogs and gives teeth to conservation laws that otherwise would be difficult to enforce.

AI also promotes the lowering of the water footprint in the agriculture sector. With its powerful data analysis, the technology can help farmers easily assess the water content in the soil and project the exact water requirements for cultivation, thereby eliminating wastefulness. In addition, AI has also been instrumental in the development of drought-predicting tools.

The artificial neural network or ANN determines drought indices by accurately processing a confluence of factors, such as the varied features of rainfall, humidity, soil moisture, wind strength, vegetation patterns, and so on. This drought-forecasting capability will go a long way in helping the agriculture sector make the necessary preventative responses. 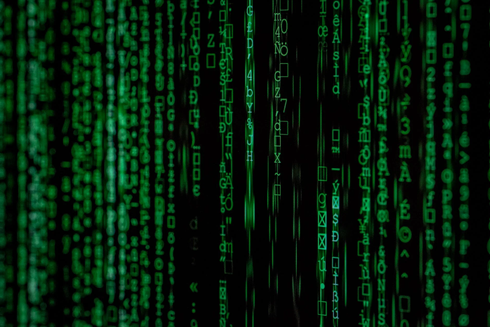 The ant is one of the members of the animal kingdom, whose virtues have been extolled in the legendary collection of Aesop’s fables. And with good reason. A common hero in children’s stories, the ant is known not only for its strength (being able to carry any load weighing up to fifty times its body weight) but also for its foresight and diligence in preparing for rainy days.

But did you know that the ant can also be one of the “spokes creatures” of the animal world for sustainability? Have you ever wondered how the diminutive insect, upon finding a morsel, can call all its friends and lead them to the newly discovered food source in just a matter of minutes? This fascinating fact has led the technology think-tank to name an algorithm after this strategist from the Formicidae family.

The eponymous ant colony algorithm is an algorithm that searches optimal paths using the behavioral pattern of ant colonies who leave pheromones as guideposts towards their delicious discoveries. From a sustainable perspective, the rewards of optimization can be just as “tasty.” The optimization enabled by ant colony algorithms can help industries to design and implement the best energy-efficient processes. 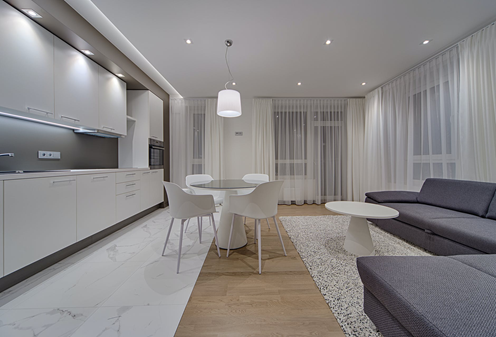 Can AI also be a boon to the regular guy on the street? The right to live in a cozy home may be more of an alien concept than a workable idea to populations in developing countries. While the cost of incorporating AI to create smart homes may not yet be within easy reach of the average joe, the Law of Supply and Demand will tell us that the accessibility of AI technology to the general market may be less than a few strides away.

AI can make the dream of automated household management a reality. Smart homes use AIs and internet-connected devices to analyze data patterns and make decisions for house managers. Imagine having an independent personal assistant making sound decisions to effectively and efficiently run your household.

Running out of eggs and dairy? AI will place your usual order. Forgot to switch off that light again? AI will turn it off for you. From regulating your air conditioner to making sure your doors are securely locked, AI can be that trustworthy assistant who can help you multitask. As Antiope said to Diana, “You are stronger than you believe. You have greater powers than you know.” Leverage AI’s capabilities.