Leverage the power of younger employees 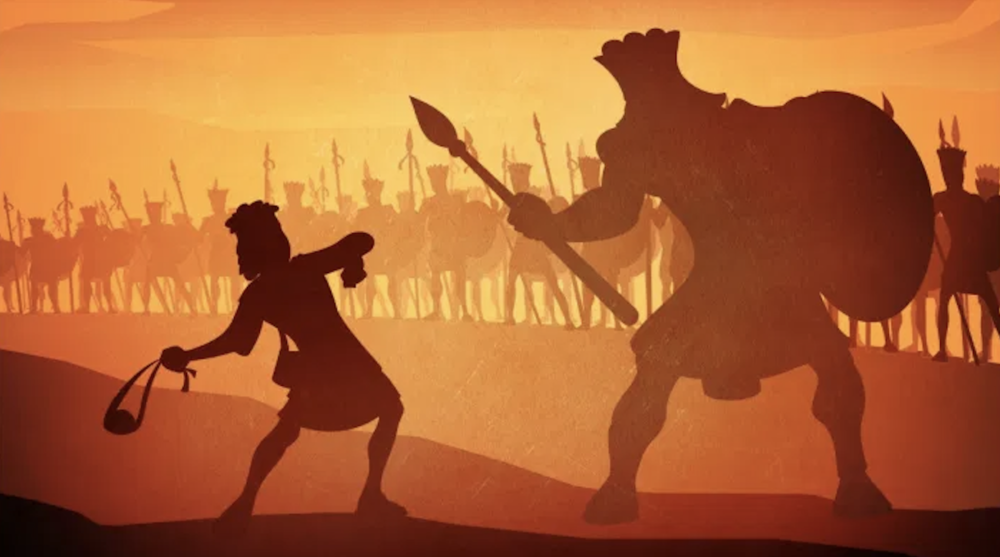 Many Davids are there in every large enterprise.

We have to recognise the Davids and leverage their power. They are agile, innovative and raring to go. Millennials may not have the depth of experience and could sometimes come up with a utopian idea. Yet there could be just one or two that could change the future course.

Google introduced the “20% time” rule in the early 2000s. Their idea was to tap into the creative prowess of their employees. They encouraged them to work on anything interesting to them and they believe that Google would be benefited. As a result of this innovative practice, Google could not only expand the portfolio of its services but some significant innovations happened. GMail was one such and it revolutionised the way people communicated then; one of the most rapid adaptations of a software tool was that of GMail.

Google wasn’t as big as it is today; neither was it too small. They were able to run this programme effectively then. Maybe, they have become too big now and hence, might have not been able to implement it anymore. Hence, we haven’t heard about the success of this idea in recent times. However, the idea remains relevant and inspirational today. There are Davids in the organisation; they go unnoticed in the humdrum business processes that thrive in the firm. Such initiatives not only engage them meaningfully but also bring out their best.

A.G. Lafley worked in P&G for many years and is widely acclaimed for the innovation culture he built there. He pushed the employees across roles and levels in the organisation to engage with the customers closely. Some of their employees lived at their customers’ homes to learn about the lifestyle of their customers, observe their behaviours, understand their needs better and spot white spaces for P&G to fill.

The methods used by Lafley in various parts of the world worked well in the 90s and 2000s. Will they work across all regions and cultures? Will they work in the current times? Do these methods work in all industry segments? Should an organisation replicate these practices now? The successes of the past are certainly an inspiration, but business leaders have to independently assess their context and accordingly decide the methods that will work well to tap into the energies of their young employees.

Some organisations have found wonderful results in appointing a shadow board for their younger employees. This board works closely with the seniors in the firm and works on critical challenges that their organisation faces. The results have been encouraging.

Millennials like speed and do not take hierarchy very seriously. Large organisations, due to their size, behave like Goliaths. They rely on proven methods and do not risk rocking the boat. As a result, they fail to demonstrate speed and personal connection between the layers of managers and the millennials. Senior managers belong to a different generation and experience the gaps in their homes and close circles. However, they often do not relate to this reality when they come to work. This has to change!

CEO has to lead the efforts of walking the talk; she or he has to not only align the management team and introduce meaningful engagement programmes but also, devote time to engage with the ideas, suggestions and project reports brought forth by the special task forces composed of young employees.