Is it worth crowd sourcing | CielHR.com

Is it worth Crowd-sourcing? 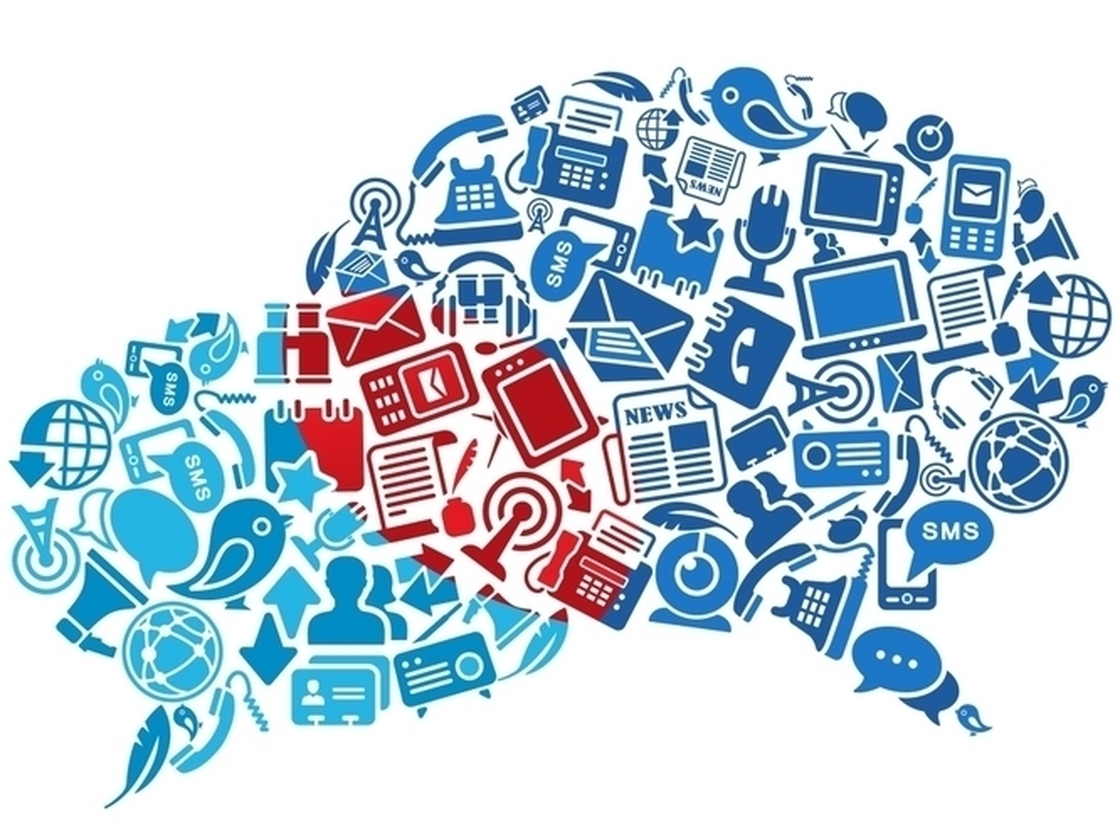 The last five years in our lives have been transformed significantly with the advent of social media, cloud computing and smart phones. Traditionally companies held brainstorming sessions, appointed consultants, conducted site visits, gathered information about the behaviours of competitors, held surveys, asked users of their products and services to draw insights. They converted some of these nuggets into a few implementable ideas. This process took time and required efforts of senior people right from designing the process to leading it.

The power of Social Media

Business leaders are enthused by the fact that using the social media, one is able to reach a large number of people across a large demography and engage them in a conversation. Secondly, the results come fast because there are many tools available to capture and process the opinions and ideas from the crowd. Last, but not the least, they are able to generate ideas from several perspectives and at times, such ideas could be extremely powerful. Hence, it is very useful to leverage on the power of social media to source ideas to solve a problem.

There is a dark side too!

Several experiments to engage with a large number of people elicits numerous responses. It takes a huge amount of energy to process those inputs in spite of all the modern automation such as natural language processing. And at times, such efforts give a very little output. The problems of such crowd-sourcing initiatives often are that the respondents might not have the required expertise and knowledge to provide meaningful responses. Secondly, the herd mentality works at times and people might just want to vote up an idea rather than challenging what many others spoke before them. This does not help the leader; rather this drowns the other voices. Hence, it is important that crowd-sourcing is done in the shape of ‘crowd-wisdom’ing. Else, the cost of the exercise could be higher than the returns. It is important to involve the right people and the discussion has to be moderated in such a way that no respondent influences the process unduly.

Let’s not hype it! This calls for rigorous execution!

Often people think that crowd-sourcing is successful when good ideas have been generated. However, the fact is that the rubber meets the road when the transformation is visible. Often ideas fail to generate the desired output because the execution was either poor or the idea was put to use before the market was ready to accept it. They say, the Guru arrives when the disciple is ready! So, the leaders have to execute the idea well and at the right time.

One has to judge what is the best time for an idea before one starts the process. The first step will be to target and onboard the right audience to engage in a conversation. The audience should be able to relate to the issue at hand and feel passionate about it to be able to contribute meaningfully. Many times, the respondents or participants of the process are either skeptical or disinterested. This doesn’t lend a good foundation for the process.

The next step will be to generate insights which become the food for choosing the right idea and the timing. Hence, asking the right question and guiding the discussion in the right manner helps one generate the required insight that is new and ultimately paves the way for an innovative idea.

Leaders need to lead the transformation process from the front and shoulder the responsibility of engaging the right audience, asking the right questions, guiding the process in the right way, choosing the best of the ideas and driving its implementation! It sounds simple but is hard work and finesse in reality