#GetTheBestOutofUs: Setting the Stage for the New Strategy - Ciel HR

#GetTheBestOutofUs: Setting the Stage for the New Strategy 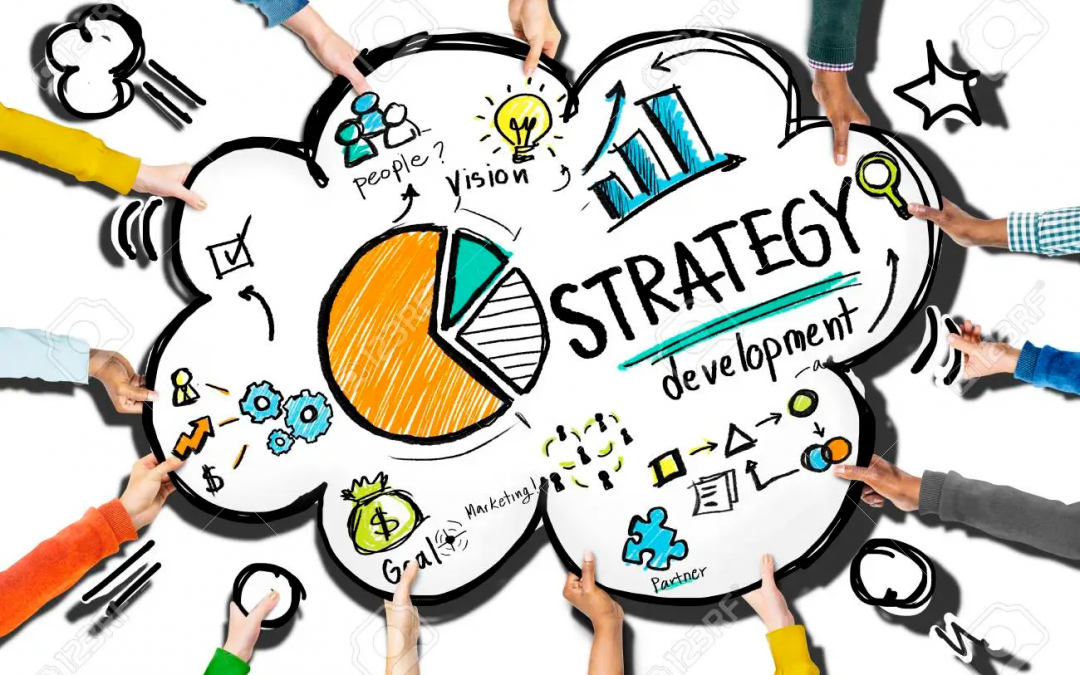 It is not rare to hear passionate comments fly across boardrooms and strategy offsites. Organisations and their leaders study the internal and external environments, come up with new ideas and involve their teams in formulating new strategies. Many of them spend substantial time and effort to detail the plans, roll them out and of course, monitor the progress those plans make and the impact they create. It is often in the last leg of the strategy implementation we witness the ugly scenes of blame, anger, frustration and disappointment.

Many studies have been held to study the reasons behind the failure of strategies. Most executives attribute the failure to sudden changes in contexts during the implementation. Researchers have found that unpredictability is overrated; they observe that leaders fail to anticipate internal resistances and losses associated with new priorities.

Leaders see tectonic shifts in technology, the introduction of new methods and the rise of new kinds of competition; they spot new markets, forge new alliances, come across novel methods of financing operations and many such interesting possibilities. They share their vision with their top team and enthuse them to take a new journey, transform a part of their existing business or bring in new contours of growth.

Most often, the top-level leadership team gives a thumbs up to the new ideas and priorities. However, the problems start when details are worked out and most importantly, they are not taken into serious consideration because the top leaders have already agreed to move forward in the new direction. Even if some leaders at the mid-level have misgivings or perspectives, they keep quiet and offer a benefit of the doubt to their seniors. On the surface, everything seems to be fine and the leaders across the hierarchy seem to be aligned and excited. The reality is ugly and starkly different from what the top-level leaders believe. In short, the organisation is not ready to embrace the new direction or priority set out!

Many leaders are in a hurry to get going because they believe that the window of opportunity could potentially slip away and they must act quickly. They want their organisation to be agile in embracing the new change and create a much-desired impact. In this process of urgent actions, dissenting voices howsoever genuine and insightful they may be, do not find their place. Leaders have to be aware of this and curb their passion to launch the new programme.

The idea itself needs to be examined from different dimensions and one has to be sure that the new strategy is robust enough to be pursued. The participants of this discussion must feel safe to raise questions, offer views, express doubts, bring forth possibilities and explore new suggestions.

Implementation is the key

Once the ideas are examined in totality, the conversation must centre around resources and the implications the new direction will bring forth. Sometimes, organisations want to leverage their existing resources to pilot new ideas. By such a design, the pilot of the new programme does not give his full time and energy to implement the new programme.

When the new strategy is a tweak of an existing approach, the change leader can be one of the existing leaders in the business. Such people for piloting the new programme must be identified clearly, enthused and motivated to put all their energy behind the programme. They must be free from any fear of losing their significance, power and position if the programme fails to deliver the desired results.

Programmes call for course corrections and thus have the pre-requisites of measuring various parameters along the course of implementation. Sometimes, the measures of success are not defined upfront and set to the convenience of the champion or the sponsor. Such botched-up pilots often succeed but the grand implementation fails in a major way.

Timing is crucial for concluding a pilot – either it has to be declared a success or the plug has to be pulled out. Sometimes, leaders hold the ideas so dear to their hearts that they fail to pass the judgement at the right time and the organisation keeps bleeding in the process.