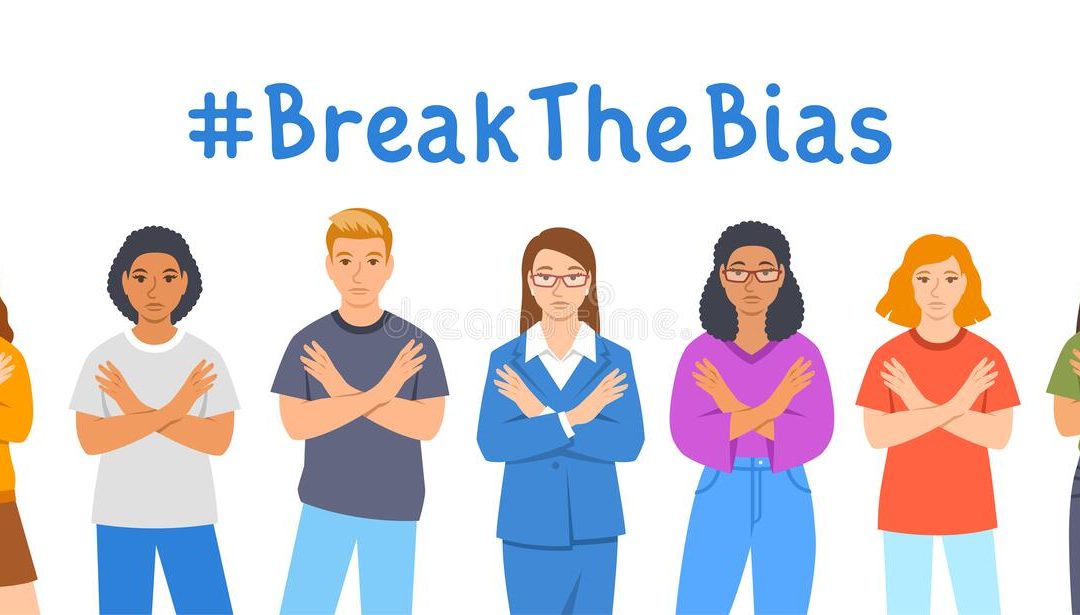 Over the last few decades, we see the participation of women in the workforce has significantly risen and has gained acceptance in most parts of the world. We see this phenomenon having permeated across industry sectors including the combat forces. However, challenges continue to galore; organisations continue to exhibit their inhibitions and reservations in attracting, retaining and developing women in their workforce.

A study by World Economic Forum predicts that gender parity will not be achieved for almost a century. One may or may not accept this prediction, but the point is that gender parity is for real and women lose out on most occasions to men in general; in some situations, women lose to other women from the advantaged class. Several biases operate in the minds of the decision-makers in the organisations; as a result, they hire fewer women even if they have a stated policy to offer equal opportunities.

Sometimes, women are denied opportunities to take on new challenges, get promoted to roles of higher responsibilities, are suspected of their long-term availability and commitment to the business.  Some leaders do not believe that women have the necessary talent to perform a job well enough, for example, there are common beliefs that women are suitable for the jobs of nurses, caregivers, school teachers, customer service, guest relations and similar domains that relate with people, care and emotions while men are suited for jobs that involve analysis, finance, technology and the like. These biases run deep in our social systems and thus prevent establishing gender parity.

Why are we seeking Gender Parity?

Ideally, every organisation must hire the right people for the right job. Ideally, we need not be overly concerned about the gender of the employee. However, given the presence of the biases that operate on our minds, we exclude people with talent and the interest to work with a business; as a result, the business imposes restrictions on itself to generate results and sometimes, excludes possibilities of great innovations. Hence, the moot points are not about gender parity; rather it is about skill equity.

We need the right skills and attitude to be hired, promoted, developed and retained. In the name of gender equality and improving diversity quotient, some organisations go on an overdrive to hire women and people from minority communities. In the process, one can potentially be expedient and cut some corners while hiring. This doesn’t help the business in the long run.

Hiring managers and people managers need to be clear about the value of diversity in the organisation. They must break the bias in their heads that women with the right skills and attitudes are equally competent as men. We do not have to apply our social bias that women cannot do a few things as effectively as men can. We have to apply the barometer of skill assessment uniformly while recruiting, fixing compensation, promoting and delegating tasks on a day-to-day basis. Else we end up compromising professionalism and meritocracy.

How do we break the bias?

Firstly, leaders have to recognise the fact that there is a subconscious bias operating on them and hence, they need to apply extra care while assessing the fitment of a woman candidate with a role in the organisation. One has to make sure that there is neither any compromise in the standards nor any irrational consideration creeping in.

Secondly, it is important to have a clear conversation with candidates around the expectations from the person in the role. Sometimes, we assume that men will be able to do certain things well and women will similarly do some things well. However, this assumption might not always hold good; our social structures have been evolving quite fast and hence, the traditional beliefs may not hold good. Hence, it is advisable to ask and have an open-ended conversation before we conclude the likely behaviours and fitment of a person with a role.

Last but not the least, we have to influence our society and government to help us break the bias. Women will need breaks from their regular work-life for maternity and bringing up young children. These breaks disrupt work. And at the same time, families with young children and the elderly need a lot of support infrastructure which traditionally is provided to a large extent by the women in the families. Our society and government have to make it easy on businesses in terms of bearing the cost of disruption, for women to be able to take a break, attend to demanding situations in their families and get back to the normal levels of intensity at work. This is easier said than done; is possibly one of the key reasons that could delay the onset of gender parity at work.