#BuildingTomorrow: The Currency of the Future - Ciel HR

#BuildingTomorrow: The Currency of the Future 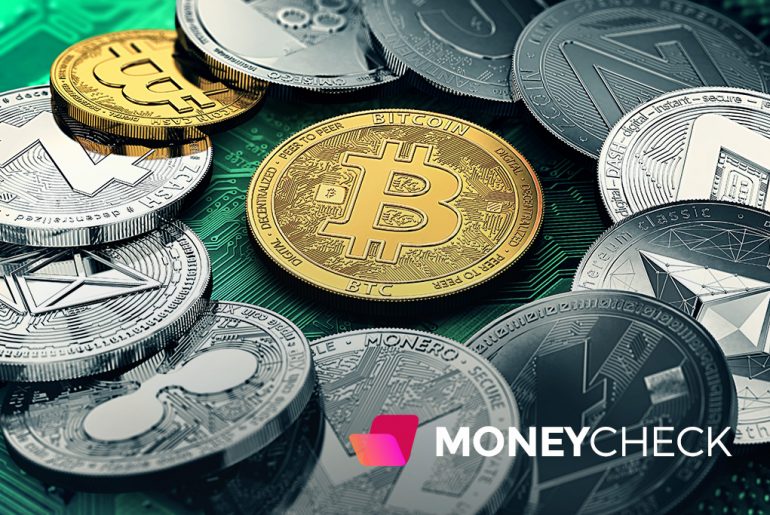 In ancient times, people used various artefacts of value as currency. Possibly the most ancient method was to use cattle as a form of currency because they were the most valuable for humankind. Then people used stone rings, precious metals and leather before coins were formally introduced. And of course, then came the paper notes and in the recent past, digital current and e-wallets. With every form of currency, there have been challenges in their use, storage, retrieval and safety.

Cash as an instrument for buying and selling a product or a service is slowly losing favour amongst people and governments. Thus, electronic transactions such as NEFT, RTGS, UPI and SWIFT have become popular methods of transferring money from one to another instead of using cash. Central banks in various countries around the world have been working in unison to make these transactions happen.

What’s the future of digital currency?

In ancient times, we did not have banks or regulators. People used the community as a witness of the transactions and legitimise them. In case of a dispute, the community took charge of resolving it. As trade and commerce have started happening across large geography and people and enterprises belonging to different communities, keeping the currency relevant and safe became a challenge; also, governing the transactions became a challenge too. Digital currency and banking regulators have been quite useful.

However, digital systems are getting hacked and thus, someone can get into my treasury or account and perform a digital payment from my account to a third party causing loss to me and granting benefits to someone else without my permission.

Detecting such fraud and preventing the fraudsters from carrying out such unethical activities has not been easy. The world needs a safer and more secure method of moving money from one to the other. Moreover, the cost of transacting has to be such that the system is not only safe but efficient, quick, private and auditable. Thus, cryptocurrency has taken birth and we have many of them now – Bitcoin, Ethereum, Litecoin, Ripple, Dogecoin and some more. Many of these have been in great demand. While the nature of all cryptocurrencies is essentially the same, they vary in terms of the system architecture or the transaction methods and processes. Enterprises have started buying cryptocurrencies and are allowing transactions using them.

Tesla has been an early adopter. Facebook is running a project called Libra to facilitate cryptocurrency transactions though a lot of details are not available publicly. Expedia, Microsoft and many more are allowing transactions in crypto.

What does it mean for individuals?

In a way, cryptocurrencies reflect the practices which were followed in the ancient times. These are completely private, recognised and governed only by a community. Like people in the community stood witness or a guarantee to a transaction in the ancient times, here the issuer has a transparent account called a blockchain which grants permission to the persons holding the tokens or in simpler terms, passwords to make a transaction and access them subsequently. Here the transactions are not only encrypted but they are unalterable.

Governments and central banks do not have an oversight and governance mechanism yet. Individuals and enterprises do not care about it because there have been no cases of hacking into the system yet. The architects claim that the system is impenetrable. As more companies have started accepting cryptocurrencies, individuals have to learn more about them and start using them for the advantages these currencies offer.

The demonetisation event of 2016 in India sparked a major change in habit of its citizens and they started using digital wallets and transactions. Similarly, there could be a watershed moment for the usage of cryptocurrencies in the world.

What should businesses do?

There are many naysayers and interested parties who have been opposing the use of cryptocurrencies. Some of their arguments aren’t unfounded. Hence, one might say that the time for a change is not on the horizon.

Leaders have to make that strategic call to decide if they would like to accept the change and prepare for it or they would resist the change. The bankers, regulators and the thinkers behind Bitcoin, Ethereums and the like have to find adequate solutions to address the concerns being raised by Governments and the questions raised by companies like Paypal.

The movement towards making a secure, private and legal way of financial transactions is irreversible. Current technologies behind digital payments seem limited in their capabilities to achieve the desired results. Hence, the move towards cryptocurrency and blockchain is inevitable. The question is about the timing of the change.