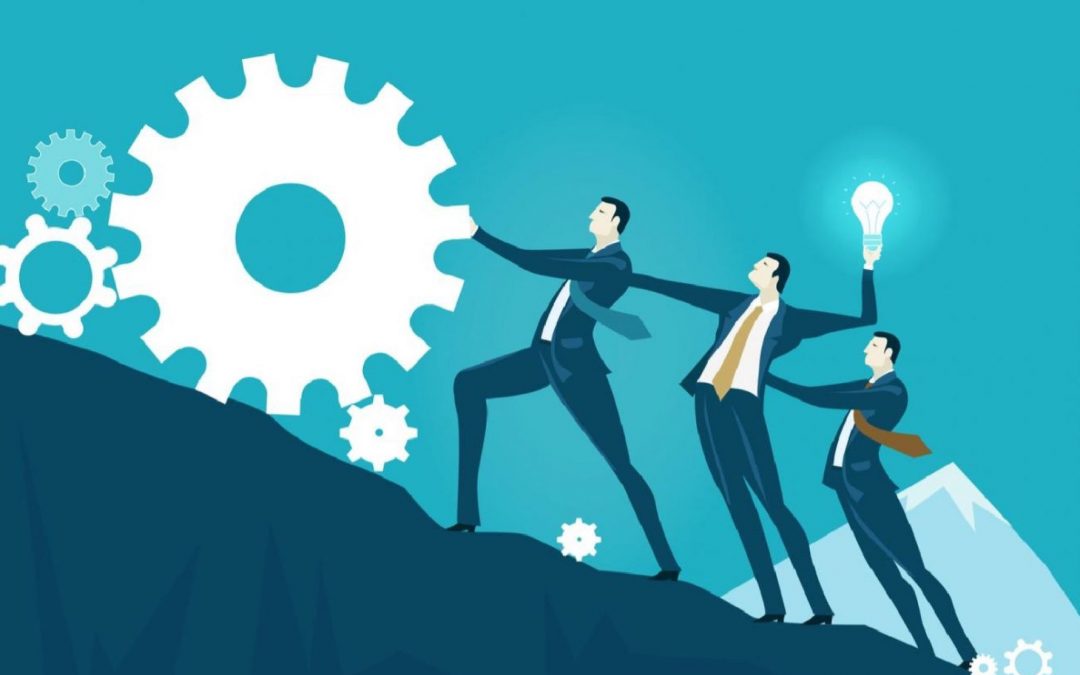 John F Kennedy famously said, “Conformity is the jailer of freedom and the enemy of growth.” The world has moved on at a rapid pace since then, especially in the 2000s. The development has been so rapid that the nature around us has been changing and so are the behaviours of all living beings, plants, birds and animals included. The question is if the development model needs to change.

Business Leaders want rapid growth in the business and at the same time, they want the business to last long. In recent decades, we have witnessed some of the brilliant minds in the business have taken strategic directions either with recklessness and haste or with a deliberate attempt of making windfall gains in the short run. The subprime crisis and then the global financial crisis is the case in point.

Why do companies ignore sustainable growth?

In a mere 19% of the world’s largest public companies, CEOs last for 10 or more years. This was found by a PwC study of the world’s largest 2500 public companies for 1999-2018. Further, the study found that the average tenure is 5 years. A similar study in 2020 of BSE-500 companies shows that the average tenure of the CEO is a mere 3.4 years. Less than 2% of the BSE-500 companies had their CEOs last for more than 10 years! Hence, a typical CEO of a large public company cannot plan for a time horizon longer than 3-4 years to deliver results and create value.

Naturally, the CEO will drive the entire organisation to squeeze the most value out of the ecosystem in these 3-4 years. While the virtues of long-term thinking are well-known, he or she sees a mandate for a very short time.

We know that sprinting is for short distances and marathons are for long distances. CEOs make their best efforts to convince their Boards that the company is on a marathon when they were sprinting. Probably, many Board members are not thinking if the rapid growth is sustainable!

We are living in a hyper-connected global environment where changes in technology are taking place rapidly, capital is flowing in and out fast, consumer demands have remained volatile and governments use the regulatory framework to reflect their respective international relations. In such a situation, the opportunity available for an organisation to seize upon is for a short time. Hence, we need to sprint in all directions to seize upon the opportunity.

We see it in action when a start-up organisation receives a round of funding, they start expanding at a breakneck pace, they drive their sales and marketing team over time to acquire new customers, crush their competitors and expand their wallet share with every customer. Every part of the business gets fired up on high octanes to deliver more and faster. Their investors are concerned and anxious if the tide will turn soon and hence, drive the CEO to deliver the highest possible returns on the investment.

Should we be worried about sustainable growth?

Everyone is in a hurry and doesn’t mind if someone else is getting hurt in the process! Members of the company’s Board look the other way because the opportunity might be seized by someone else while one blinks. They talk about sustainability and so does the CEO because it is expected of them.  Every responsible citizen in the world is concerned about it. They announce several measures to protect the climate, reduce energy consumption and contribute to society in the name of sustainable practices. While we welcome affirmative practices for making our world a better place to live, the moot question is if organisations should run marathons or focus on sprints.

The point is that no organisation can deliver consistently if it is sprinting all the time. The runners will get tired, fall and retire. CEO could go away citing personal reasons or retirement and can be replaced. But we cannot be replacing the runners often because the cost is too high and over time, we cannot attract people to join our run for we will be known as a not-so-good place to work. An

Each one of us has come across people who were wonderful and promising like Vinod Kambli or Narendra Hirwani were in cricket, and they flopped soon. Their success streak was short-lived; there are many in every walk of life. Similarly, organisations can be extremely successful in the short run (the case of Zynga has been written a lot about), but the real test is their ability to create long-term value for their stakeholders.