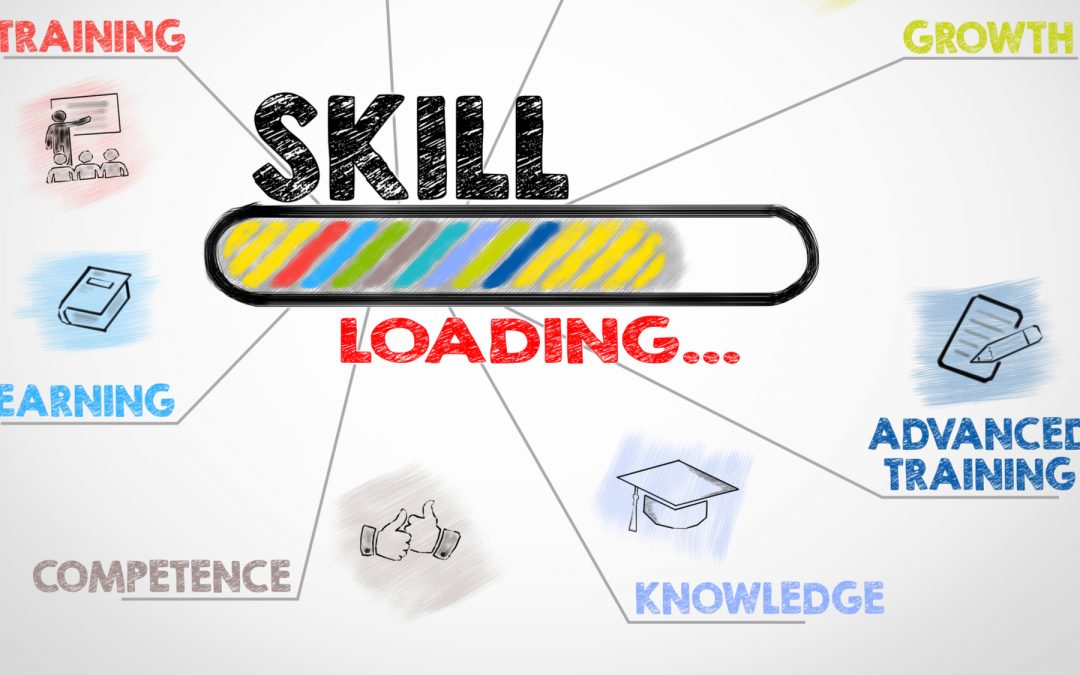 We are not surprised to hear that the future of work will be way different from what it has traditionally been. From agriculture, communities moved to industrial work; and then came mechanisation, automation and technologization. The time taken for each of these tectonic shifts is reducing over time. Some black swan events like covid19 step up the pace of these changes. We witnessed how hundreds of millions of people around the world have moved to the model of hybrid working, leveraging technology in everything that they do.

What can we foresee now? What will be the prized skills for the future?

No prizes for guessing that we will have more automation and technology in what we do! Human talent will be majorly needed to interact with machines and collaborate with them. And a premium will be on the abilities of unstructured thinking, leveraging the capabilities of machines and responding to emotion-laden behaviours.

Over the last few years, we have seen some enterprises stand apart in the crowd because they could leverage the power of machines, the internet and other technologies to make someone’s life simpler or better in a significant way. These enterprises are addressing some basic needs of people: could be in travelling from one place to the other, finding a doctor, ordering food, choosing to buy a pair of trousers or buying supplies for home or a business and hundreds of such areas. We have to learn from these innovations and project into the future.

Also, we need to look around the world for social changes, political environment and economic developments. If we combine all these, we can see that the years ahead are going to promote behaviours around flexibility, freedom, independence, convenience, speed, dignity and purposefulness. One is not sure about the trends around globalisation, diversity, charity, equity in future. Considering this scenario, business leaders and visionaries must determine the skills which are going to be particularly critical for their success.

Great companies like Amazon, Apple, Facebook, Google, Microsoft, Tesla, Toyota, Wal Mart and many others, have been able to time their moves perfectly. Their leaders have been wise and smart; they have listened to the signals from the environment and have been able to separate the noise from all that they received and acted upon them. By the time, others caught up with them, they have already established themselves as a leader and are already planning their next move. The time- period for each of these cycles is reducing and hence, the error of margin is very low.

One may wonder if the great companies never made wrong moves or made delays in making the right moves. Of course, they do! And that is why companies like Kodak, Sony, GE, Nokia, Blackberry and many others have suffered.

While building for the future, we have to actively think about the shape of our business in future, gather inputs from the environment, analyse them and make quick moves about the skills that our business needs.

Tenure will continue to remain short. We have to make the most out of them.

One of the factors in our world of work that has been changing fast is the tenure of an employee. There was a time when people considered loyalty as tenure in an organisation and the business owners treated their employees as their prized resources like land, buildings and capital. And the prevalent social norms promoted employees to make personal sacrifices to treat their employer and their work above anything else. Work typically was for a lifetime and primarily, the source of livelihood.

In the current times, work is an avenue of one’s expression, an opportunity to pursue one’s passion and an instrument to fulfil one’s ambitions. Work and employment are by no means for the lifetime. In the world of work, people are changing lanes as if they are driving on the roads of small towns in India. People holding engineering degrees are driving an Uber, turning into bankers, marketers of consumer goods, teachers and entrepreneurs.

Hence, the leaders and business owners have to design their work in such a way that people can come for short durations, engage intensely and passionately, chart their own to a large extent while leveraging the ecosystem provided by the firm, find meaningful advancement for themselves and at the same time, create value for the stakeholders of the business.