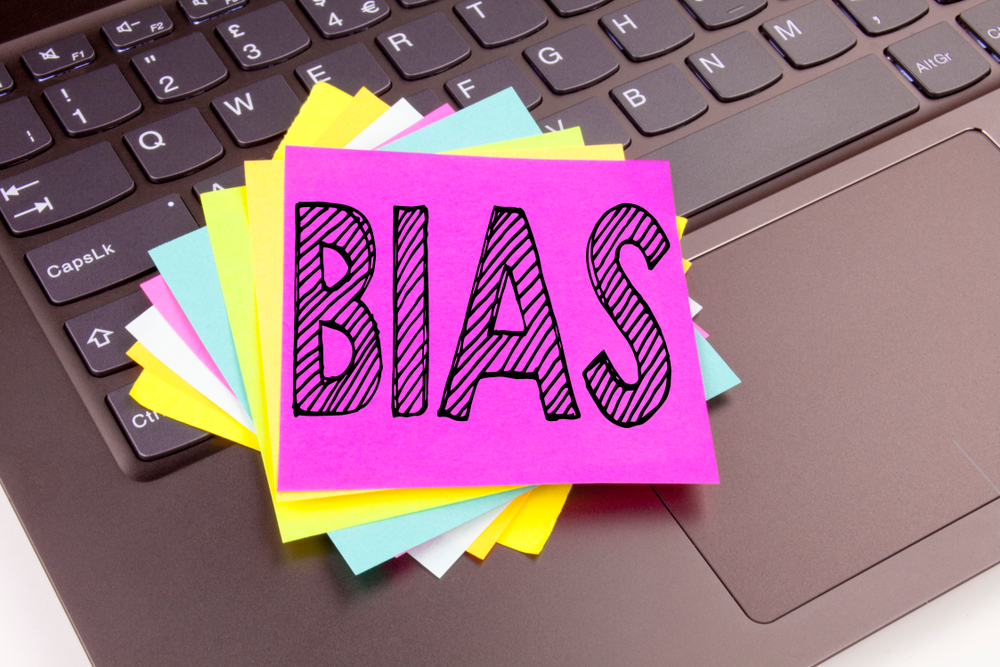 “The eye sees only what the mind is prepared to comprehend”, said Robertson Davies, the famous Canadian author.

Business leaders are no exceptions – they observe, infer and form impressions based on what their minds are prepared for. Often these impressions are clouded and worse, they are wrong sometimes; thus, the decisions they make and the behaviours they demonstrate are fraught with misjudgement. When the missteps recur too often, they lose the respect of their folks and could lead the enterprise in the wrong direction. How can leaders manage their bias even if not throw it away completely?

Beware of the biases creeping in!

All of us like working with people who are amenable and aligned with us. It becomes easy to communicate within the team and work harmoniously. This alignment and bonding could lead to nepotism, lack of debates and eventual build-up of yes-men around the leader. These yes-men tend to agree with the leader at the drop of a hat and offer no contrary viewpoints. As a result, the leader turns into a macho-man and drives the business as an autocrat. This works as long as the leader is blessed with benevolence, wisdom and bias for action. This is wishful thinking and not pragmatic.

In today’s fast-paced environment of business, it is not possible that the leader will have the right information at the right time and the expertise to make the right decision on everything critical for the success of the business. Irrespective of the strength of the leader’s vision, charisma and intent, one has to depend upon several resources other than one’s mental faculties to decide the action plan.

Moreover, as the execution starts, one has to deal with several obstacles and celebrate the wins along the path. Leaders often fail to keep this process bias-free. Some achievers go unrecognised and some who manage the impressions well manage to make progress in their careers, thus affecting the organisation’s commitment to meritocracy and challenging its prospects. There must be a few do’s and don’ts to keep these negatives at bay!

True that birds of the same feather flock together! However, it doesn’t mean that birds of the same feather will have the same personality. They are aligned with the same set of values and beliefs, however, they bring in diversity in their approach, past experiences and ambitions. This is a critical factor in the success of the leader. The diversity in the team must show up in the way they bring their unique perspectives, discuss those in the spirit of transparency, mutual respect and trust. Though the leader takes the final call of judgement in terms of making the choices, the process of looking at the challenge or an opportunity from different perspectives is the critical enabler of keeping the organisation culture free from biases.

We live in the times where the anchor-hold around the larger entity such as family, friends and society is getting weak; and the centre-stage in our day to day life is largely taken over by self-centrism. In this backdrop, it is not very easy for the leader to keep everyone reminded that business is a team sport and not an individual’s brilliance. The concept of team-first is not a default scenario now and hence, leadership behaviours have to be specially primed towards walking the talk around team spirit.

The leaders have to involve the team in the whole process of observing the trends and patterns within the organisation and externally, drawing meanings out of those and chalking out the way forward. They have to facilitate the conversations within the team and must control their urge to speaking first in the meetings with their views and conclusions. The tone of collaboration and teamwork has to be set by the leader and lived in letter and spirit. This culture percolates down the ranks in the organisation and assures people that their views matter in charting the future.

Setting a culture of self-awareness, diversity and collaboration is not easy. Still, tougher is to nurture this culture. All iconic brands have this deeply ingrained in their way of life and thus, sustained their fame despite several transformations over time.