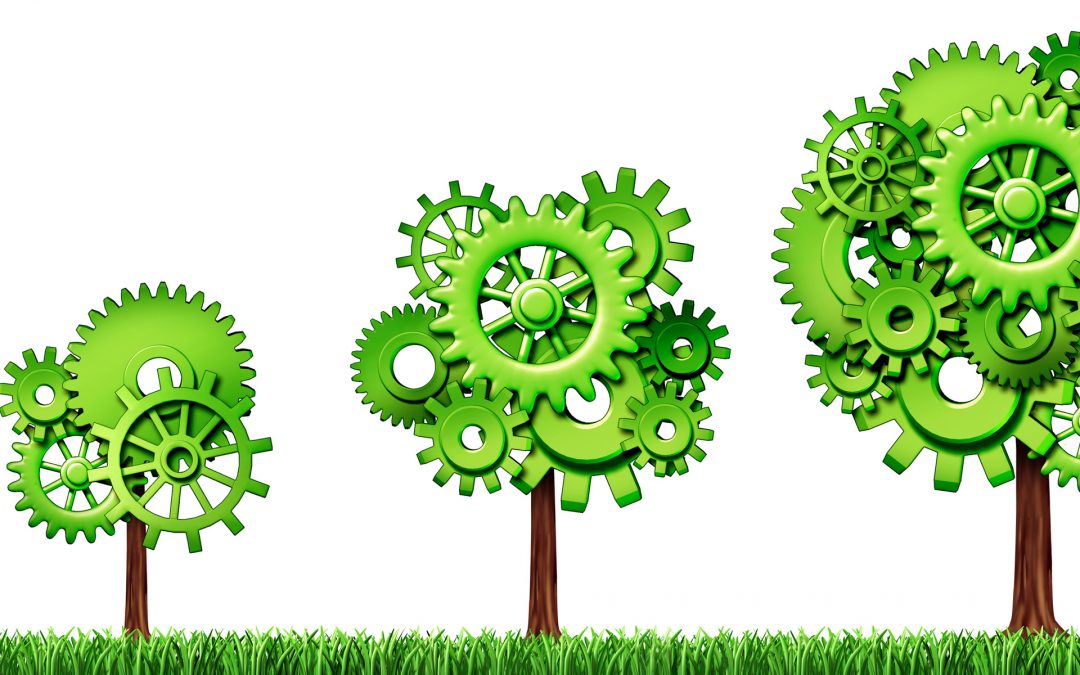 John F. Kennedy, 35th President of the United States of America said, “Conformity is the jailer of freedom and the enemy of growth.”

We look up to people and enterprises which can create a big impact and hence, stand tall before us. Our world has been changing at a faster pace and hence, challenging all of us to evolve faster, deliver more and emerge taller. Smart leaders keep their eyes and ears open to developments around them; they are quick to spot the opportunities and make plans to seize upon them.

Toe in the Water or Sharpshooting?

Sometimes, an enterprise plans to expand into a new territory where established players rule the roost. For example, Indigo as an Airlines was launched in 2006 when the market had quite a few large players and the consumers did not clamour for a new provider. Another example is the entry of Amazon into India when Flipkart and a few others were pretty much entrenched in the metro markets. Hence, the challenge is to figure out plans of steering one’s way through the challenges posed by the competition, finding a white space if possible and gain a foothold in the territory.

Locating a white space in the market and positioning one’s offering there is easier said than done. When someone is playing in the commoditised market or a price-sensitive market, this problem is intense. Given the huge connectedness in the ecosystem, customers are more discerning than ever before and hence, we have to plan our entry with sure-footedness and focus rather than dipping a toe in the water.

Virgin ideas – speed and quality are the most crucial!

Sometimes, a new idea takes birth in the market. We have had several such innovative products like Electric Vehicles, Microsoft Windows, WhatsApp, Google and the like. Fabmart was an eCommerce innovation in India and the first-mover. They existed before Flipkart, Myntra and Snapdeal, however, it was probably ahead of its time. So, all virgin ideas do not necessarily become a super-success. In spite of having a great idea at hand, the leader has a challenge at hand.

Can we deliver something significantly different and at the same time erect barriers for the competition to jump into the fray? If we cannot create barriers tall enough, we have to accelerate market penetration and cement the leadership position firmly before the challengers come in. Gone are the days when one has a long time at hand to milk the market before a new entrant comes in!

It is hard to pinpoint the reasons behind the failure of successful companies and the stalwarts of an industry. However, every situation gives us some lessons, whether it is Kodak, Blackberry, Nokia, General Motors, Tata Nano, Fabmart or Jet Airways. One of the common reasons is the inability of the company to stay agile in transforming its beliefs and adapting to the changing realities. In this context, we remember John F Kennedy’s words about conformity being at the root of dwarfing the growth.

All organisations aspiring to expand and grow have to innovate fiercely. They have to be fearless in trying and failing. They need a well-organised programme to drive success in building new products and services, identifying consumer behaviours and making changes in all their processes right from production and supply chain to customer engagement. We need to move fast!