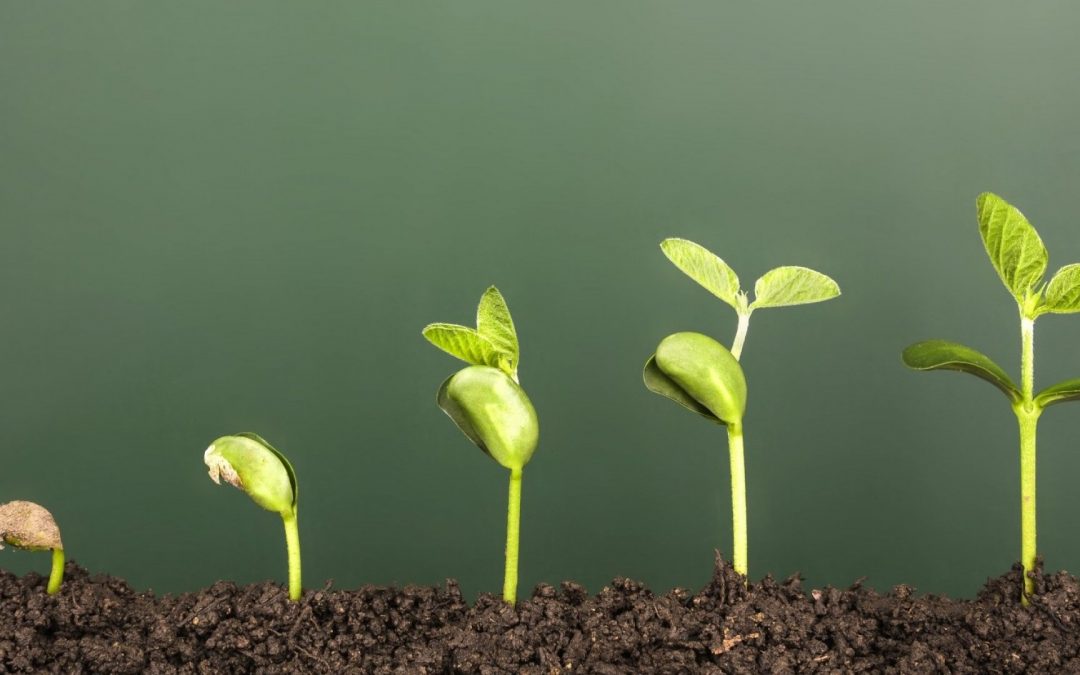 Someone said, “If you are on a path with no obstacles, it probably doesn’t lead anywhere.”

Very rarely do we find someone who doesn’t want growth. All living beings grow by the day, gather experiences, gain insights and aspire to create greater impact. Many of us get stuck on the path either because we do not develop a clear sight of the future we seek or do not plan enough and execute well. Let’s delve deeper into the latter possibility. Let us examine if we are planning for growth and putting the right ingredients in place for the plan to run well.

Why do the growth plans fail?

Marshall Goldsmith has a bestseller, “What Got You Here Won’t Get You There”. He talks about several habits one has to change to deliver a bigger impact. The moot point is that one has to make changes to the status quo in order to grow. Many of us fail to recognise this and live with the assumption that we will keep growing.

Businesses diversify and try replicating the success formula that has given them results in the past. Entrepreneurs start new ventures with a strong conviction that their style and approach in one venture will work in the other. However, many a time these assumptions prove to be obstacles.

Some of them make fundamental mistakes of not studying the context well and set out on a journey that leads nowhere. For example, one might be passionate about education and pursue plans of educating millions in the world without doing the necessary groundwork. One has to estimate the opportunity, figure out the white spaces in the market, develop a plan to launch the project at the right time, commit the right investments in spreading awareness about the service and detail out many such aspects of the project.

Another big reason behind the failure of growth plans is our unwillingness to persevere and keep overcoming the obstacles on the way. We run out of fuel due to several reasons. Sometimes, we raise doubts about the relevance of the plan; sometimes, the purpose itself loses its attraction; sometimes, it is the doubt about our ability to execute and run the course. What can we do?

For a seed to grow into a sapling, then to a plant and finally into a tree, the right kind of environment is needed. We have to provide the right amount of sunlight, nutrients, freedom, space and comfort. We hope that the growth happens; sometimes, the project becomes a hit; sometimes it becomes a damp squib. However, we have to keep providing all the resources needed at the periodic intervals each resource is needed. We do not dig the soil each day to observe if the seed is germinating well and the tree is expected as per the plan.

We have to build the right systems, design the right processes and empower people to use the systems and processes well. We have to provide the capital, allow realistic time and embed the organisation with positive energy, ambitious spirit and ethical framework.

Have smart people around

Steve Jobs has said, “It doesn’t make sense to hire smart people and then tell them what to do. We hire smart people to tell us what to do.” This is easier said than done! He hired many smart people in his life and one such was John Sculley who eventually forced Jobs out of Apple. Even then he didn’t lose his belief in hiring smart people; he considered recruiting to be one of the key tasks of a leader.

Unless an organisation has smart people in it, the growth ambitions will not find fulfilment. The leader has to be comfortable in hiring people who would question his or her beliefs and assumptions, suggest their methods and put forth their ideas, views and plans. In the absence of such intense conversations and deep thoughts, the growth plans and vision can never be realised.