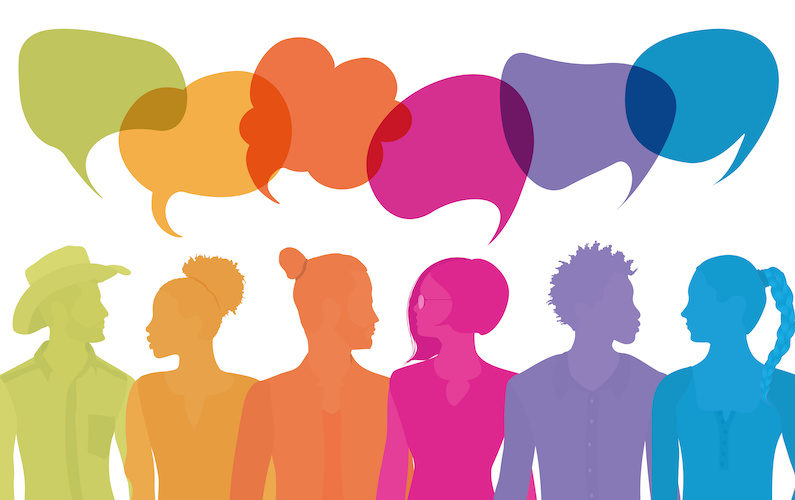 All of us have heard comments about the way a colleague dresses up, speaks and goes about one’s daily routine; we have seen how a colleague is side-lined in a discussion, he or she is suggested to take up a role which seems less significant than the current role; the person is not invited in many social events, is sometimes slighted and often not given credit for his or her ideas, suggestions and contributions. This is certainly not a happy place for the person; rather than finding fulfilment, one faces stress and disenchantment at work. What’s the impact of this phenomenon on the rest of the organisation and the sustainability of the organisation? And how can organisations deal with this?

Are your days productive at work?

We may not be looking for recognition and gratitude for all that we do at work, but we certainly do not want to be ignored and made to feel small.

Very few people deliberately hurt others by their words and behaviours. They tend to act out of the rub-off effect of the surrounding in which they live and work. Many a time they do not know that they are being hurtful. It needs a lot of courage to stand up to an environment which seems antagonistic and hence, very rarely the people who feel excluded and slighted raise their voice or offer feedback to their colleagues about their behaviours. As a result, the work atmosphere becomes a vicious circle leading to more exclusion; the culture becomes that of a coterie which likes certain kind of people and practices; over time, it attracts sycophancy and blinds meritocracy.

If your days are not as productive as you would want, it is very much possible that your workplace is not inclusive enough.

Often inclusion or in other words, inclusiveness is misunderstood as employing people irrespective of their gender, community, race and background. One might argue that the co-existence of colleagues drawn from a variety of background makes life at work interesting, exciting and comprehensive. Sure, it does; however, a critical piece in this mosaic is the culture of inclusion by which the leader draws upon everyone’s insights, leverages their experiences and perspectives.

Inclusive organisations carefully form their workgroups which work on special projects. They build organisational practices in such a way that people from all backgrounds come together to co-create a social fabric that binds everyone well enough. They take cognisance of the events and accidents which potentially violate the established norms and restore normalcy in a sane and quick way. Such a workplace makes the employees proud of their organisation, generates loyalty and advocacy.

Haven’t we seen a manager who struggles to find a place in the organisation because the ecosystem is rejecting the person? Haven’t we seen a manager look the other way when her blue-eyed subordinate violates an established norm? What about the way a manager delegates tasks or assigns projects to the members of the team? These incidents may superficially look like a certain kind of bias, but deep within, they are linked to the issue of how inclusive the workplace is.

As a first step, we need to consciously promote diversity in recruitment, promotion and working together. This helps to reiterate the fact that employees coming from all backgrounds do not feel discriminated in any way, rather are valued and respected for what they bring to the table and what they contribute; they contribute in the decision-making processes and influence the future of the organisation.

Despite the affirmative actions of the senior leaders, there will still be instances of inequity or aggression where an employee feels slighted and side-lined. The senior leaders must demonstrate by their action that the exclusions are noticed and dealt with promptly rather than getting caught in the opaque and long-drawn processes such as whistle-blowing, internal compliance committees and grievance redressal procedures.

An inclusive workplace is a happy place, employees love coming to and a productive place that stakeholders love investing in.