#BuildingTomorrow: Adapting Resilience in our culture 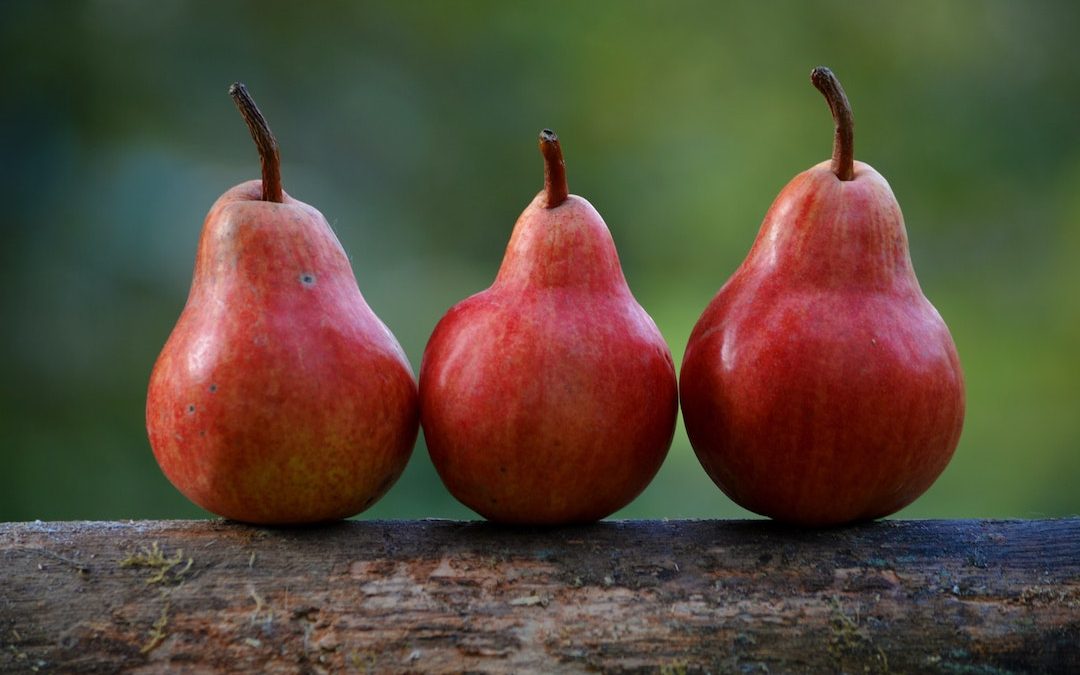 Going forward, we anticipate more such volatility and complexity in the environment. What can companies do to deal with this and keep winning?

We cannot afford to wait for things to evolve and trends to emerge before any action is taken to manage the risks and leverage the opportunities. Winners are the ones who have been able to continuously watch the developments around them, interpret them and take calculated risks. They initiate actions which may not work out successfully all the time. First-movers have the disadvantage of dealing with a set of unknowns and at the same time, hold the possibility of capturing new markets, creating new revenue streams and occupying a strong image in the customers’ minds. We need smart people in the teams who rigorously watch the changes and make meaning out of those. This cannot be just one smart move that brings in great success just once. We need proactive and ongoing engagement with the internal as well as external environment.

In an HBR article on the topic, organisational resilience has been defined very well. They say, it is about having the capacity to change before the case for change becomes desperately obvious.

How do we anticipate change rather than reacting to a change? Long ago, Charles Darwin had said mere strength or intelligence won’t make a species survive; it is the ability to adapt that makes the species survive. Companies are no different!

The leaders have to believe in certain tenets of leadership to promote adaptability and live them each day through their work. We expect the leaders to keep themselves abreast of the changes around them, encourage their direct reports to stay aware and create platforms to discuss those changes regularly and draw meanings out of them. These activities do not give any result in the short run, do not help them meet their month’s target or year’s targets, however, are very critical for the next year or two. The leaders understand the criticality of this process; unless they take the first step, someone else grabs the opportunity and leads the change. This becomes ingrained in the culture and management practice of a winning organisation.

How do we disrupt and innovate ahead of the others? This is where execution rigour comes into play. They say, winning is a habit. Essentially, it is the unity of purpose and synchronisation of action among various actors in an enterprise that makes winning a habit. Formula 1 as a sport is an example of teamwork par excellence.

We need all parts of the organisation to do all the right things at the right time and cost. Focus on customers to production and innovation, everything has to be in tune with one another. Since such organisations take shots at multiple opportunities, they keep carrying out several experiments or pilots and conclude them quickly to figure out which project they would bet on and move forward. They want to announce the winners and losers at the right time so that time is not lost and losses are stopped early. They do not associate individuals with wins and losses. There are no punishments for the people who pursue an idea that fails to deliver the desired result.

We have to promote performance, recognise good work done and reprimand behaviours such as lack of focus, lackadaisical efforts, siloed actions and the like. Leaders have to communicate often and transparently.

Everybody connected with the organisation must feel the agility in its culture. Spotting an opportunity or a threat must be an instinctive action for the stakeholders and the systems to channelise these into action must be working effectively.

Organisational resilience is going to be one of those key traits that separate the men from the boys in the world of business.