Are you a disruptive leader | CielHR.com

Are you a disruptive leader? 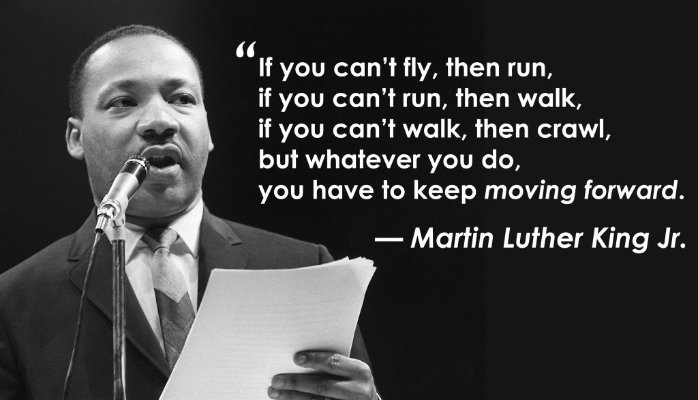 Bill Gates, Steve Jobs, Martin Luther King, Mahatma Gandhi, Charles Darwin, Lord Buddha, Prophet Muhammad and some more such people challenged the status quo, traversed the uncharted path and created history. I am sure, there are million others who tried to emulate a similar path, had the ambition to drive such major changes, were passionate but did not make the cut. Why?

Do you keep an eye on what is coming?

In the business world, we have seen challenges faced by organizations like Kodak, Blackberry and Nokia. Their Boards had learned and capable leaders; had access to the best advisors and experts that one can think of. Still, they did not see what was coming. Their bets did not work in their favour. They were slow to disrupt the status quo and missed the bus. Reports say that Fortune 500 list in 2010 does not have 40% of those listed in Fortune 500 in the year 2000. So, 40% lost their way in a matter of just one decade. And at the same time, there are leading institutions like GE, Coca Cola, Exxon Mobil, 3M, Citigroup, Ford Motors, Kellogg, Xerox and many more who have lived more than 100 years already! There must be something right that the Boards of these companies have done to weather various storms that came their way.

Leadership in these organizations have continuously challenged the status quo and examined what lays ahead. They did not fear to chart new paths. They watched the developments in various industry sectors closely and connected the dots to come up with new possibilities. They listened to various stakeholders. They were not scared to try various new initiatives and fail in some of them. They kept discovering new formulations.

If we have to talk about the current times, we see new technologies such as automation, artificial intelligence, robotics; social changes such as rise of self-centricity, right-of-center approach, radicalisation and so on. It does not matter if you are in the field of education, transport, food, health, chemicals, machinery, energy, infrastructure or technology. Any of these changes staring at us is likely to challenge the business model. If we see this ahead of the others, we can win!

Does your team care about it?

In an organization, it is not enough if the leader sees or suspects what is coming. People at all the levels of leadership need to believe that status quo has to be challenged and they have to open their minds to new vistas of doing things. The top boss has to be communicating across the rank and file in the organization about the need of being unassuming and looking at the external world. It has to be in the DNA of the organization.

Some leaders love stability, believe in making small course corrections along the journey and accordingly drive those behaviours in their teams. There is nothing wrong in this approach if the ship is sailing in a calm sea. However, given the fact that our business environment has been dynamic, it is impossible that an organization will not encounter choppy waters every now and then. A bit of chaos is the order of the day. The leaders must learn how to stay calm in the midst of a chaos and at the same time, they must be enthusiastic and dynamic to look through the window and spot opportunities as well as challenges.

What matters is Execution!

It is not enough to have the top boss keeping an eye on what is coming and aligning the leadership at all levels about the need to look at the external world. While those are the first two essentials, the most critical aspect in the jigsaw is execution.

The leaders have to determine what needs to be done and how it will be done. They need to agree on the results to expect and define the timeline. Responsibilities have to be fixed and the team driving the disruption has to be in the direct visibility of the top boss of the organization. Frequent communication on the progress of the project has to be all over the place to increase visibility and drive the message home that the organization cares for innovation and is taking to uncharted territories.

It is equally important that the leaders know when to abandon the project for there are several possibilities to disrupt. It is not easy to let go of initiatives created with a lot of efforts, emotion and fanfare. However, a significantly large number of disruptive steps do not bear fruit, but all of them teach valuable lessons. It is important that the leaders have the courage to wind down projects, announce the closure transparently and protect the people who worked hands-on.